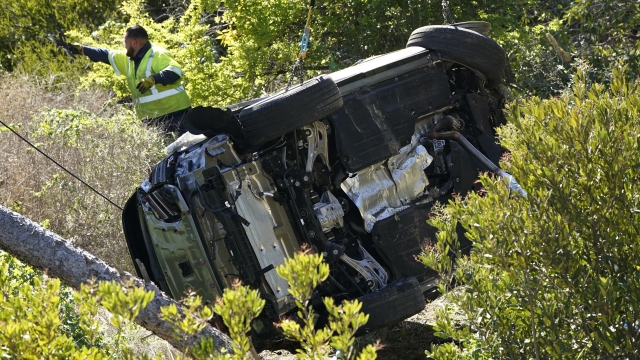 The number of U.S. traffic deaths in the first six months of 2021 hit 20,160, the highest first-half total since 2006, the government reported Thursday, a sign of growing reckless driving during the coronavirus pandemic.

The estimated number was 18.4% higher than the first half of last year, prompting Transportation Secretary Pete Buttigieg to call the increase an unacceptable crisis.

That percentage increase was the biggest six-month increase since the department began recording fatal crash data since 1975.

The department, which includes the National Highway Traffic Safety Administration, announced that it will develop a national strategy for steps to save lives on the roads.

"We cannot and should not accept these fatalities as simply a part of everyday life in America," Buttigieg said in a statement Thursday. "No one will accomplish this alone. It will take all levels of government, industries, advocates, engineers and communities across the country working together toward the day when family members no longer have to say goodbye to loved ones because of a traffic crash."

NHTSA also said that behavioral research from March through June showed that speeding and traveling without a seat belt remain higher than before the coronavirus pandemic. The agency has pointed to increasing road deaths, a trend for the last two years, on more reckless behavior on the roads.