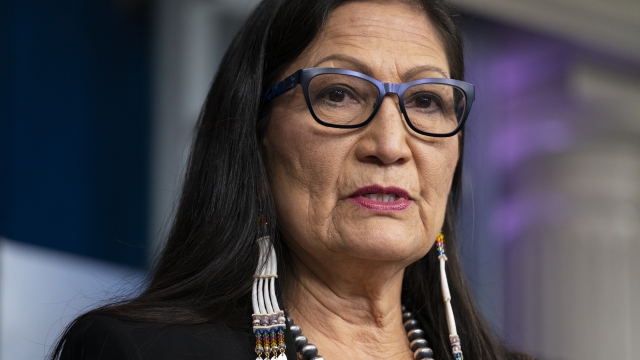 She said her department will work to "uncover the truth about the loss of human life and the lasting consequences" of the institutions, which over the decades forced hundreds of thousands of children from their families and communities.

Haaland said: "To address the intergenerational impact of Indian boarding schools and to promote spiritual and emotional healing in our communities, we must shed light on the unspoken traumas of the past, no matter how hard it will be."

Decades of records will be compiled and reviewed to identify past boarding schools, locate known and possible burial sites at or near those schools, and uncover the names and tribal affiliations of students.