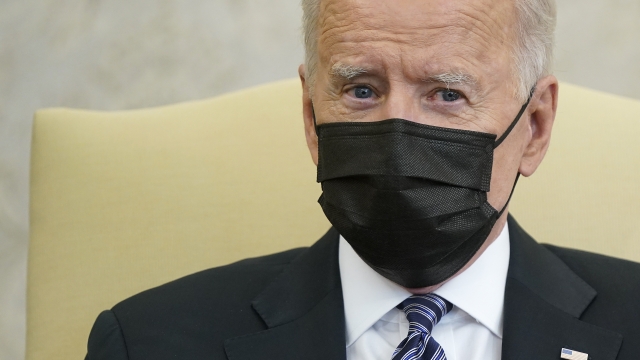 SMS
U.S. To Announce Sanctions Against Russia
By Robin Dich
By Robin Dich
April 15, 2021
The sanctions are in response to a Russian hacking campaign known as the SolarWinds breach.
SHOW TRANSCRIPT

The sanctions are in response to a hacking campaign the U.S. says was backed by Russia.

It would be the first actions taken against Russia for last year's SolarWinds hack U.S. intelligence officials say hackers infected software to gain access to at least nine U.S. agencies.

It would be the second round of sanctions imposed by the Biden administration against Russia.