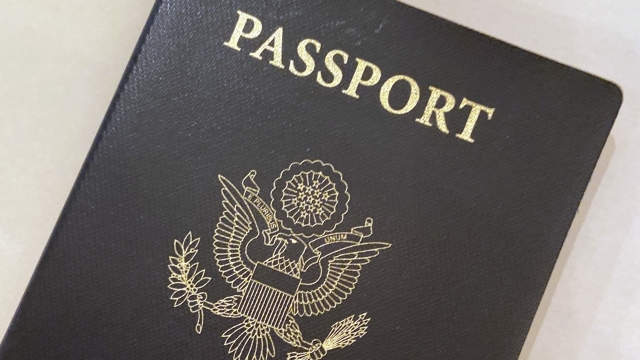 SMS
U.S. To Add Third Gender Option On Passports
By Eliana Moreno
By Eliana Moreno
July 1, 2021
For now, applicants can mark the gender they identify with without providing medical certification or proof.
SHOW TRANSCRIPT

The State Department says it's in an effort to make sure LGBTQ Americans are treated fairly.

It's going to take some time to get that option added but the department also announced a change effective immediately.

People applying for passports can mark their gender as male or female without providing medical certification to prove their gender if it doesn't match other documents.