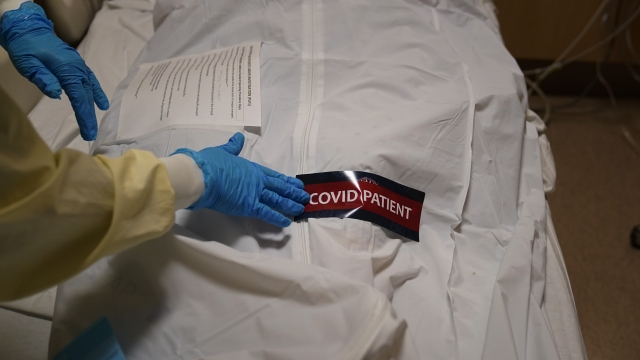 The U.S. surpassed 600,000 COVID deaths Tuesday, according to data from Johns Hopkins University.

To put 600,000 deaths into perspective, that's greater than the population of Baltimore or Milwaukee. It's also nearly equal to the number of Americans who died of cancer in 2019.

President Biden acknowledged the grim milestone Monday during his visit to Europe, saying that while new cases and deaths are dropping dramatically in the U.S., "there's still too many lives being lost" and "now is not the time to let our guard down."