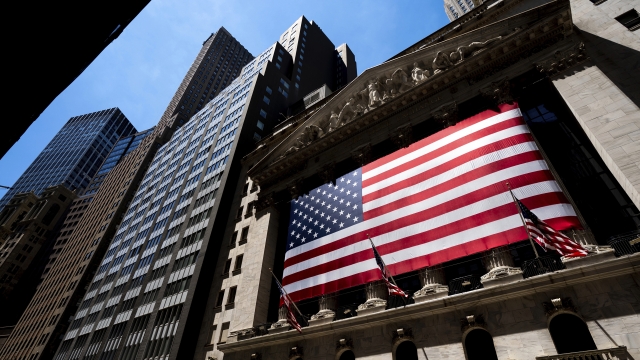 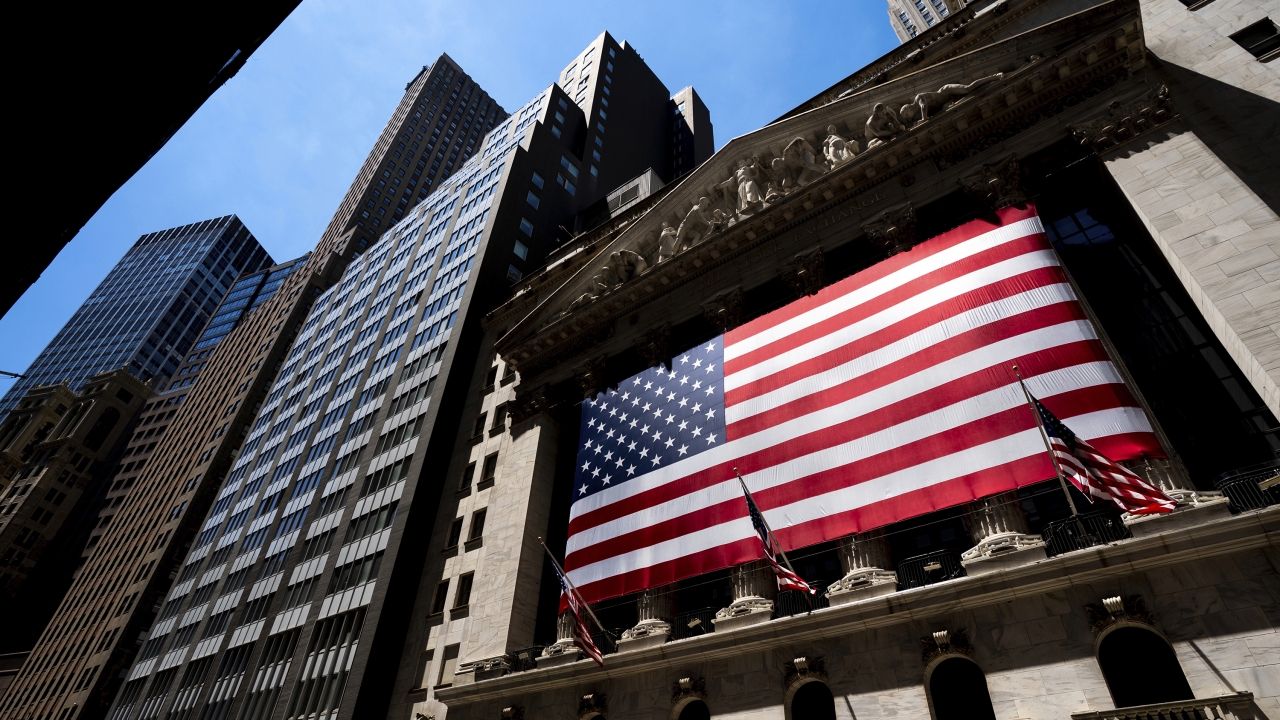 The S&P 500 rose 1.3% as of 12:01 p.m. Eastern. The Dow Jones Industrial Average rose 330 points, or 1%, to 32,732 and the Nasdaq rose 2.1%. The gains helped indexes recover most of this week's losses. Technology companies, retailers and communications companies were some of the biggest winners. Sectors considered less risky, such as utilities and consumer goods makers, lagged the broader market.

Wall Street also received a surprisingly good report on a key part of the economy. The services sector, which makes up the bulk of the U.S. economy, unexpectedly grew in July, according to the Institute for Supply Management.

Earnings remain in focus this week as investors parse the latest results and statements from companies to better understand how inflation is affecting businesses and consumers.

PayPal jumped 9.6% on a report that activist investor Elliott Management has taken a large stake in the payment company.

Robinhood Markets, whose stock trading app helped bring a new generation of investors to the market, rose 14.2% following an announcement that it's cutting nearly a quarter of its workforce. Crashing cryptocurrency prices and a turbulent stock market have kept more customers off its app.

Markets are also watching for potential economic fallout from China after U.S. House Speaker Nancy Pelosi's visit to Taiwan. China claims self-ruled Taiwan as part of its territory, and banned imports of Taiwanese citrus fruits and frozen fish in retaliation for Pelosi's visit. But it has avoided disrupting the flow of computer chips and other industrial goods, a step that could jolt the global economy.

Upcoming data on the jobs market could help investors determine how the Federal Reserve will move ahead with its interest rate policy, which has been aggressive in an effort to try and tame inflation. U.S. jobless claims numbers for last week will be released Thursday, and the government issues its July jobs report on Friday.