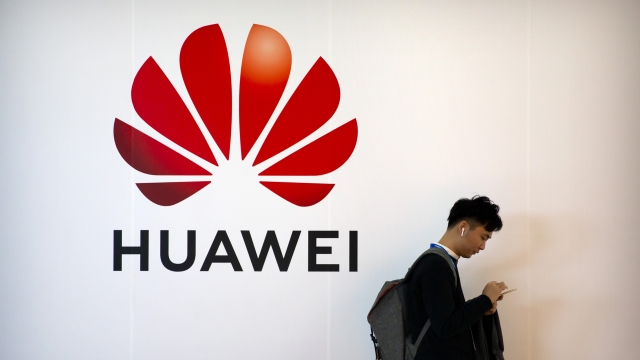 In a letter sent to the U.K. House of Commons, American lawmakers said, "Given the significant security, privacy and economic threats posed by Huawei, we strongly urge the United Kingdom to revisit its recent decision, take steps to mitigate the risks of Huawei, and work in close partnership with the U.S. on such efforts going forward."

In total, 20 senators signed the letter, including Senate Minority Leader Chuck Schumer and Republican Sen. Richard Burr, who's the chairman of the Senate Intelligence Committee.

The U.K. gave Huawei the job back in January. But Huawei's role will be limited because it's considered a "high risk vendor." According to the British government, the company won't be allowed to work on any "critical" or "sensitive" parts of the next-generation network, including around military bases and nuclear sites. Huawei can also only supply 35% of the equipment in non-sensitive parts of the network.

The U.S. has long believed Huawei devices pose a national security threat — a claim Huawei has repeatedly denied. But that hasn't stopped the Trump administration from banning federal agencies and their contractors from purchasing equipment or services from Huawei. It also added the telecom company to its trade blacklist last year.