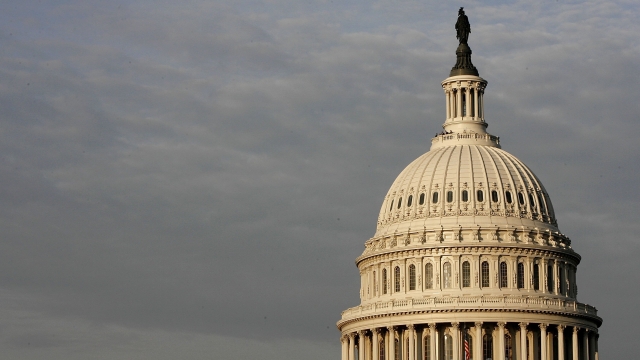 The Hong Kong government says a bill passed by the U.S. Senate supporting anti-government demonstrators is "unnecessary and unwarranted."

Lawmakers unanimously passed the Hong Kong Human Rights and Democracy Act on Tuesday. It would require Washington to assess Hong Kong's status as a U.S. trading partner each year, as well as impose sanctions and other penalties against those who are undermining the city's autonomy.

The vote came as protests in Hong Kong have become increasingly more violent. Most recently, protesters armed with bows and arrows and gasoline bombs have squared off against police at Hong Kong Polytechnic University.

China also condemned the Senate vote, saying it plans to retaliate if the bill becomes law.

The bill will now go to the House, which approved its own version of the measure in October. The two chambers will need to come to some sort of consensus before any legislation can be sent to President Trump.

The White House has not indicated if the president plans to sign the bill if it makes it to his desk.