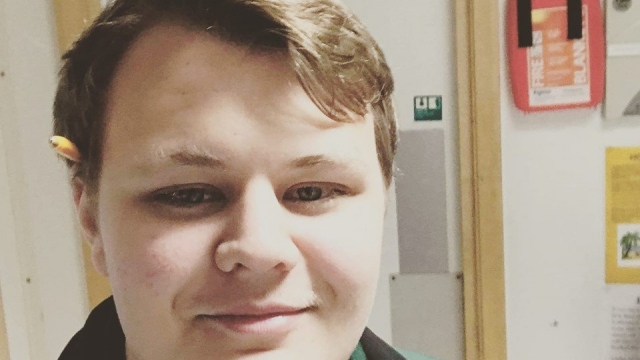 SMS
State Dept. Says It Won't Extradite Wife Of Diplomat In Teen Death
By Meg Hilling
By Meg Hilling
January 24, 2020
The State Department said it would not extradite Anne Sacoolas, citing that it would practically nullify "the invocation of diplomatic immunity."
SHOW TRANSCRIPT

The U.S. government says it's declining the U.K.'s extradition request for the wife of an American diplomat charged in the death of a 19-year-old British motorcyclist.

In December, Anne Sacoolas was charged with causing the death of Harry Dunn, after authorities say she was driving on the wrong side of the road and collided with him in August. Following the incident, Sacoolas left Britain and returned to the U.S. under diplomatic immunity.

On Thursday the U.S. State Department said it would not extradite her, citing that it would practically nullify "the invocation of diplomatic immunity" and would set an "extraordinary troubling precedent." The U.S. government says it continues to express its condolences to the Dunn family.

This counters the U.K.'s Crown Prosecution Service's announcement in December that extradition proceedings had started.

Sacoolas' attorney has previously said she will not voluntarily return to the U.K. "to face a potential jail sentence for what was a terrible but unintentional accident."

A spokesperson for the Dunn family said on Twitter they will explore possible steps to make the extradition happen.