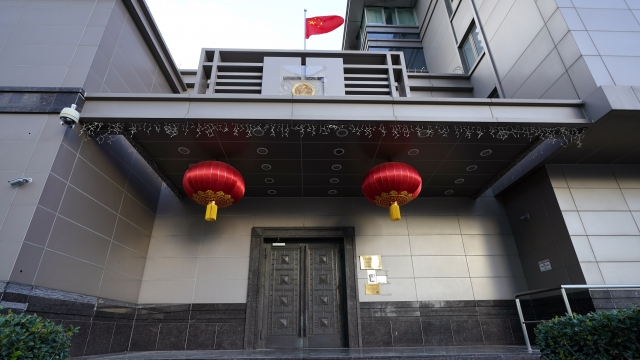 China is promising to retaliate against a U.S. order to close its consulate in Houston.

Firefighters were seen outside the consulate Tuesday evening after witnesses said they spotted employees burning documents in the courtyard.

A spokesman for China's foreign ministry said its diplomats were ordered Tuesday to clear out of the consulate within 72 hours.

He described the move as "political provocation," saying it violated international law. He continued by saying, "It is intentional sabotage to bilateral relations and is extremely outrageous."

Issues over trade, Hong Kong's autonomy and the coronavirus have caused tensions to remain high between the two countries. Earlier this week, U.S. federal prosecutors accused the Chinese government of working with hackers to target American companies conducting COVID-19 research.