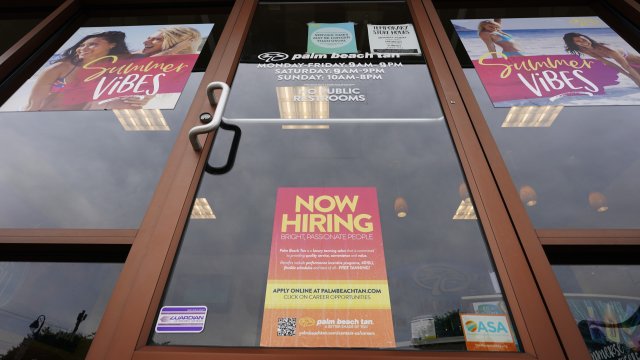 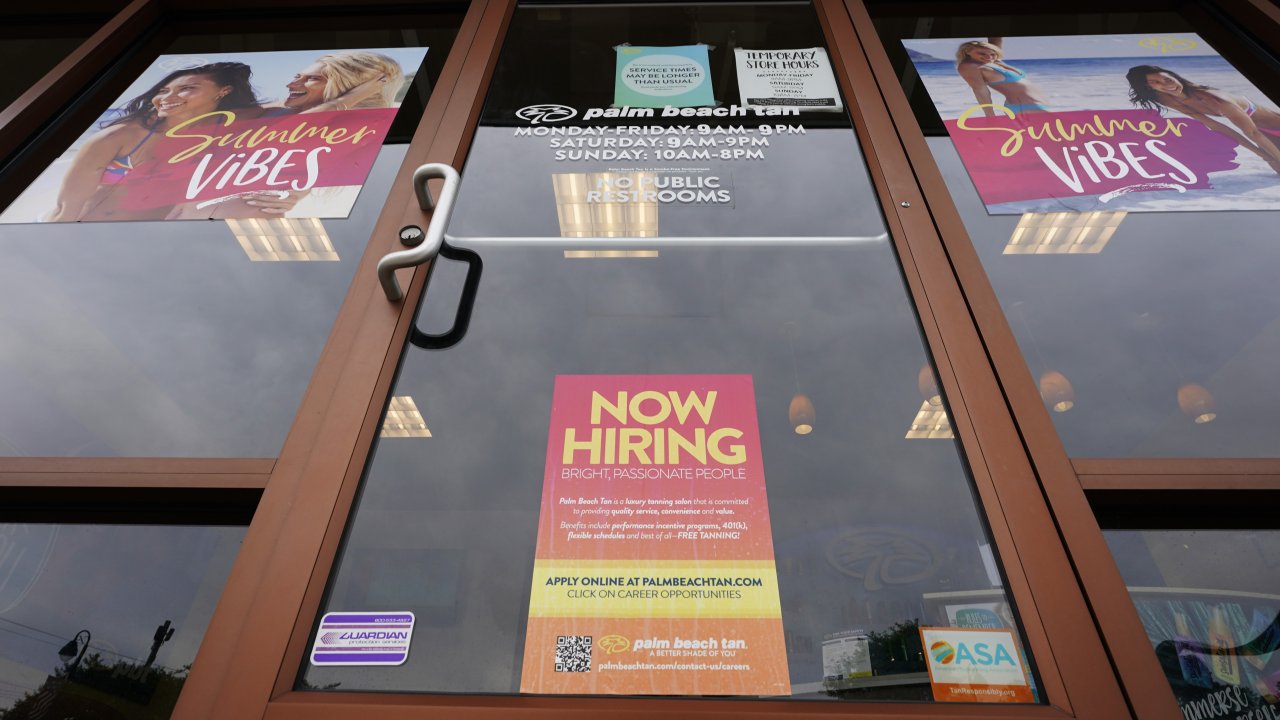 The number of people seeking unemployment benefits fell last week for a fourth straight time to a pandemic low, the latest sign that America's job market is rebounding from the pandemic recession as employers boost hiring to meet a surge in consumer demand.

The weekly pace of applications for unemployment aid has fallen more or less steadily since topping 900,000 in early January. The dwindling number of first-time jobless claims has coincided with the widespread administering of vaccines, which has led businesses to reopen or expand their hours and drawn consumers back to shops, restaurants, airports and entertainment venues.

Still, the number of applications remains high by historic standards: Before the pandemic tore through the economy in March 2020, the weekly pace amounted to around 220,000 a week. And now there is growing concern that the highly contagious delta variant could disrupt the economy's recovery from last year's brief but intense recession. Some economists have already begun to mark down their estimates for growth this quarter as some measures of economic activity, like air travel, have started to weaken.

Filings for unemployment benefits have traditionally been seen as a real-time measure of the job market’s health. But their reliability has deteriorated during the pandemic. In many states, the weekly figures have been inflated by fraud and by multiple filings from unemployed Americans as they navigate bureaucratic hurdles to try to obtain benefits. Those complications help explain why the pace of applications remains comparatively high.

By all accounts, the job market has been rebounding with vigor since the pandemic paralyzed economic activity last year and employers slashed more than 22 million jobs. The United States has since recovered 16.7 million jobs. And employers have added a rising number of jobs for three straight months, including a robust 943,000 in July. In the meantime, employers have posted a record 10.1 million openings, and many complain that they can’t find enough applicants to fill their open positions.

Some blame supplemental unemployment benefits from the federal government — including $300 a week on top of regular state aid — for discouraging some of the jobless from seeking work. In response, many states have withdrawn from the federal programs, which expire nationwide next month anyway.

Economists point to other factors, too, that have kept some people on the sidelines of the job market. They include difficulty finding or affording child care, fear about becoming infected by the virus at work and the desire of some people to seek better jobs than they had before the pandemic triggered widespread layoffs.

Whatever the causes, the economy remains 5.7 million jobs shy of the number it had in February 2020. And with the U.S. recording an average of more than 100,000 new COVID-19 cases a day — up from fewer than 12,000 in late June — the delta variant is increasingly clouding the outlook for the rest of the year.

Just over 2.8 million people were receiving traditional state jobless benefits in the week of Aug. 7, down by 79,000 from the previous week and the lowest since the pandemic struck.

Including federal benefits, 11.7 million were receiving some type of unemployment benefits in the week of July 31, down from 28.7 million a year earlier. That drop is a result, in part, of the increased number of people working and no longer receiving jobless aid. But it also reflects the cancellation in many states of a federal unemployment aid program for the self-employed and a separate program for the long-term jobless.