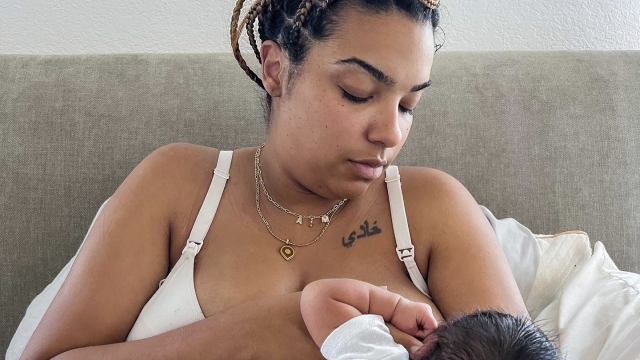 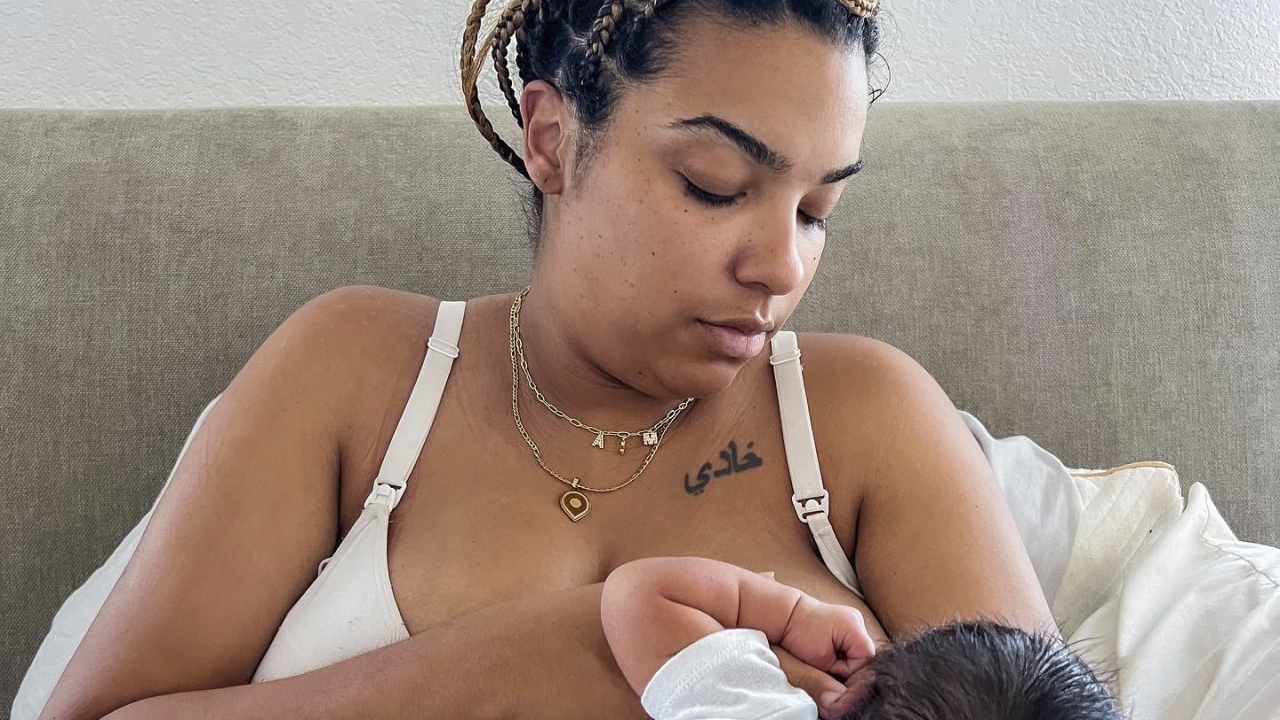 U.S. home births increased slightly in the pandemic's second year, rising to the highest level in decades, according to a government report published Thursday.

Increases were seen across races and ethnicities, although home births were much less common among Hispanic women than others.

Elizabeth Gregory, the report's lead author, said reasons for the increases are unknown, but they occurred when COVID-19 rates were high and vaccinations were either unavailable or not widely used. Other reports have shown that many people avoided hospital and doctor visits early in the pandemic.

Other possible reasons: Women lacked health insurance or lived far from a hospital and couldn't make it there in time. Previous research suggests that about 1 in 4 home births are unplanned. 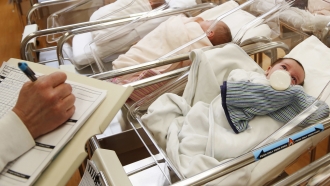 The U.S. Is In The Midst Of A Mini Baby Boom

Jade Godbolt, of Dallas, had her second child at a birthing center in 2021, partly to avoid hospital risks of COVID-19 and to experience a more natural environment. The experience went so well that she and her husband chose a home birth for their third, a son born last month. They'd been working with a midwife but labor went so fast that the baby came before she arrived.

Godbolt, a 31-year-old beauty and lifestyle online content creator, says there were no complications and she and her son are doing well.

"I believed that my body could do what it was made to do and I wanted to be in the comfort of my home to do that," she said.

Home births and other out-of-hospital births have been rising since around 2004, when they numbered close to 36,000, other data show. The increase coincided with a rise in non-hospital birthing centers.

The American College of Obstetricians and Gynecologists notes that while home births typically involve fewer medical procedures than hospital births, they're riskier. It advises against home births for certain situations including multiple births and among women who previously delivered via cesarean section.

"Hospitals and accredited birth centers are the safest places to give birth, because although serious complications associated with labor and delivery are rare, they can be catastrophic," said Dr. Jeffrey Ecker, a former chair of the group's committee on obstetric practice and chief of obstetrics and gynecology at Massachusetts General Hospital.