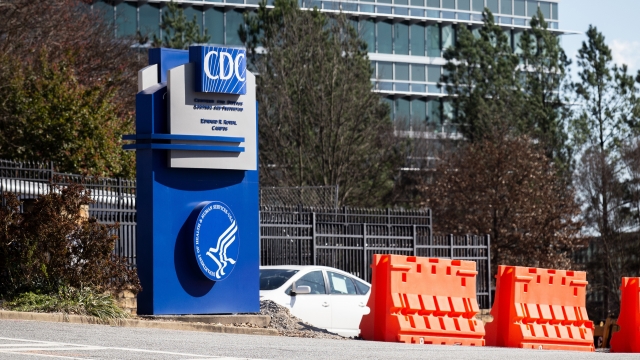 As increasing numbers of Americans are vaccinated for COVID-19, health officials are exploring whether they will need booster shots in future.

"So, we want to be ahead of this booster question. We're making plans now, should we need them soon," said Dr. Rochelle Walensky, Director of the Centers for Disease Control. "But we're actually actively looking at the science. This will be a topic of next week's advisory committee, to the immunization practices panel next week at CDC."

News of these plans comes as health officials warn of a highly contagious virus mutation, known as the Delta variant. It has already caused widespread infections and deaths in India and is spreading rapidly in the U.K. and elsewhere.

"The Delta variant is well on its way to becoming the dominant variant globally because of its significantly increased transmissibility,” Dr. Soumya Swaminathan, Chief Scientist of the World Health Organization said.

In response to mounting cases, British Prime Minister Boris Johnson has announced that plans to relax COVID-19 restrictions will now be delayed for four weeks.

"I think it is sensible to wait just a little longer," Johnson said.

In Russia,  a new daily infection record in Moscow has been attributed to the Delta variant. That's prompting a new round of COVID-19 restrictions for the city.

Meanwhile in South America, funeral workers in Colombia can't keep up with newly spiking death rates. Nearly 600 people died there on Thursday alone. And in Argentina, doctors are protesting government rollbacks in pandemic restrictions. They say the risk is too great -- because deaths and hospital admissions are surging again.