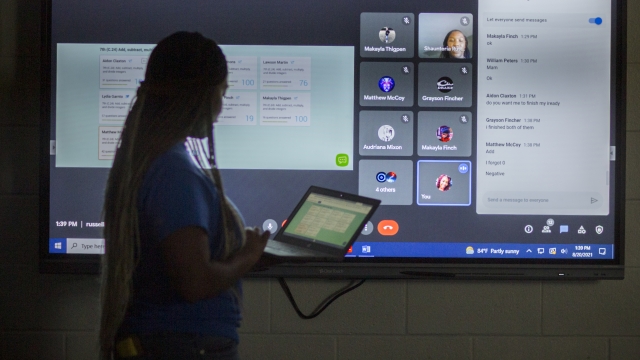 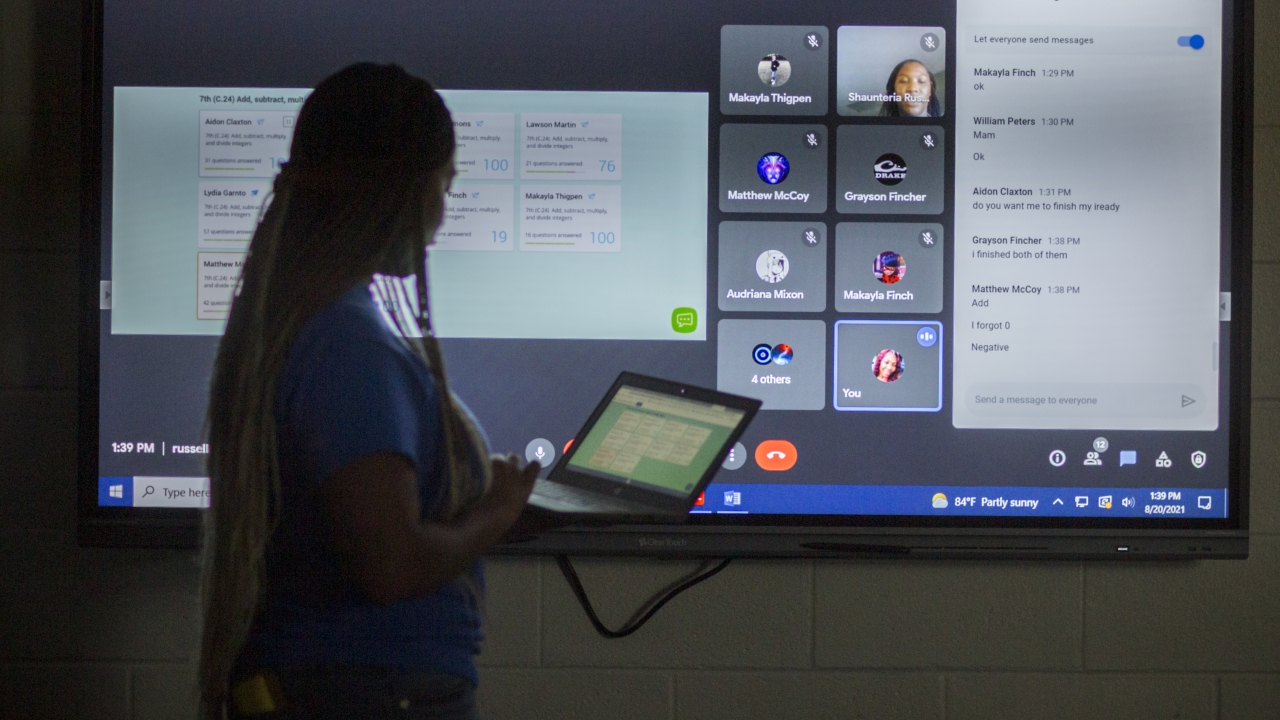 A few weeks into the new school year, growing numbers of U.S. districts have halted in-person learning or switched to hybrid models because of rapidly mounting coronavirus infections.

More than 80 school districts or charter networks have closed or delayed in-person classes for at least one entire school in more than a dozen states. Others have sent home whole grade levels or asked half their students to stay home on hybrid schedules.

The setbacks in mostly small, rural districts that were among the first to return dampen hopes for a sustained, widespread return to classrooms after two years of schooling disrupted by the pandemic.

In Georgia, where in-person classes are on hold in more than 20 districts that started the school year without mask requirements, some superintendents say the virus appeared to be spreading in schools before they sent students home. 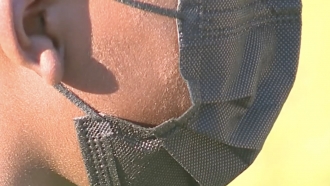 “We just couldn’t manage it with that much staff out, having to cover classes and the spread so rapid,” said Eddie Morris, superintendent of the 1,050-student Johnson County district in Georgia. With 40% of students in quarantine or isolation, the district shifted last week to online instruction until Sept. 13.

More than 60,000 students — over 3% of the state’s 1.7 million in public schools — are affected by shutdowns so far. Many superintendents said they have already recorded more cases and quarantines than during all of last year, when most rural districts held in-person classes for most students.

Despite disruptions, there's still strong resistance to masks. In the 28,000-student Columbia County in suburban Augusta, officials said they were putting plexiglass dividers back up in school cafeterias, as well as limiting field trips, school assemblies and classroom group work. But the district continues to only “strongly recommend” masks.

Before the latest virus resurgence, hopes were high that schools nationwide could approach normalcy, moving beyond the stops and starts of remote learning that interfered with some parents' jobs and impaired many students' academic performance.

Most epidemiologists say they still believe that in-person school can be conducted safely, and that it’s important considering the academic, social and emotional damage to students since the pandemic slammed into American schools in March 2020.