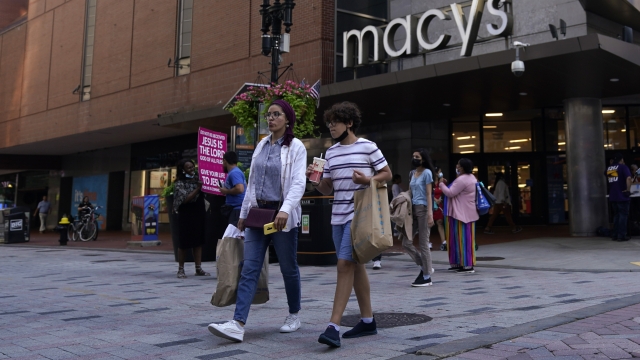 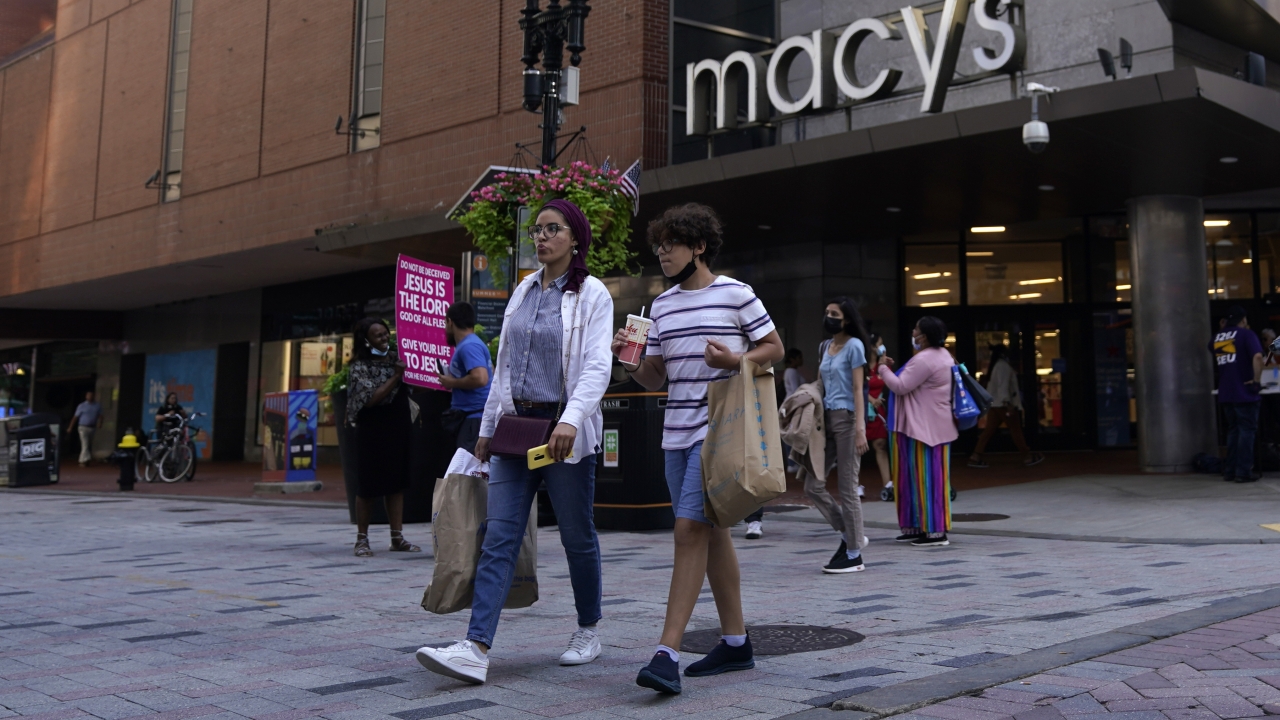 Growth in U.S. consumer spending slowed in July to a modest increase of 0.3% while inflation over the past 12 months rose to the fastest pace in three decades.

The July increase in spending was down sharply from a 1.1% rise in June, the Commerce Department reported Friday. It was the clearest signal yet that the surge in the delta variant of the coronavirus was having an impact on consumer spending, the driving force in the economy.

The report showed that consumer prices over the past 12 months have risen 4.2%, the biggest 12-month gain since a 4.5% increase for the 12 months ending in January 1991.

Incomes, which provide the fuel for future spending, rose a solid 1.1% in July reflecting in part the strong job gains seen that month.

The government reported Thursday that the overall economy as measured by the gross domestic product, rose by a solid 6.6% in the April-June quarter.