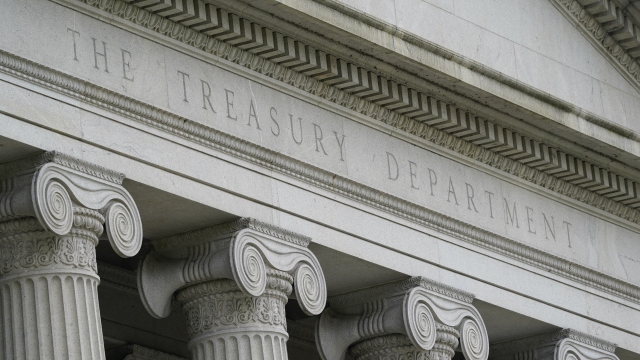 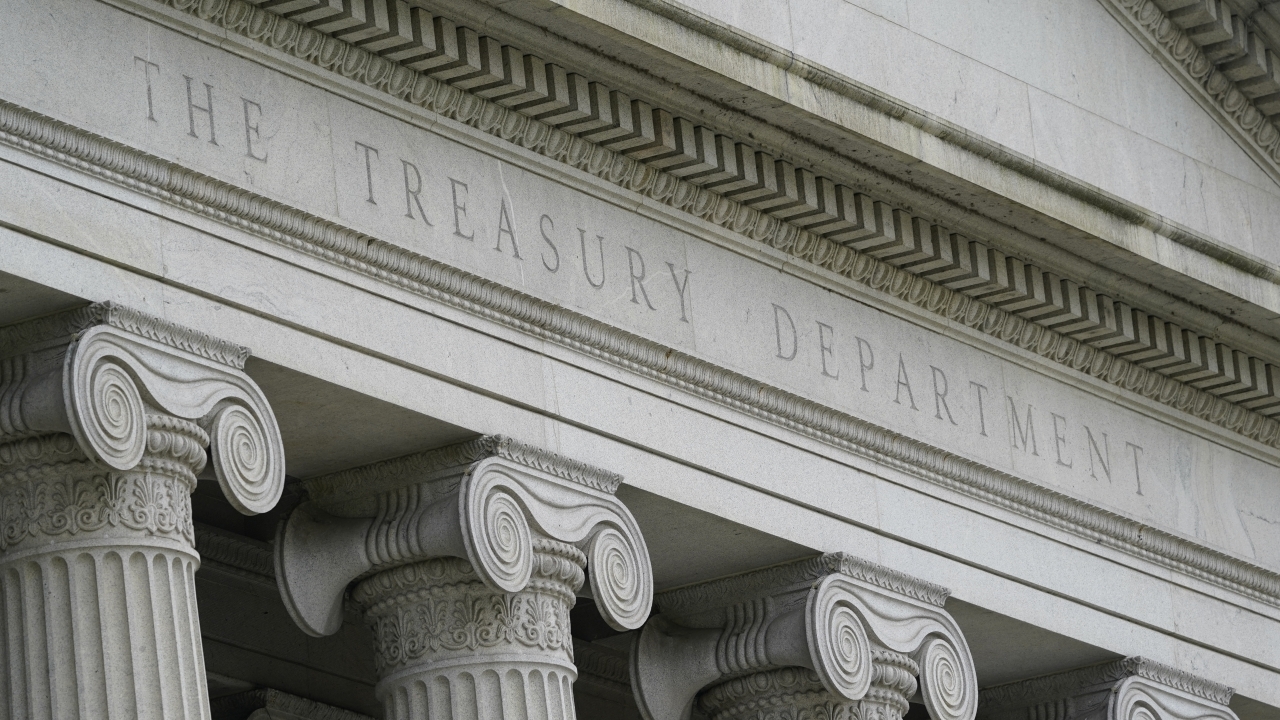 The U.S. budget deficit totaled $2.77 trillion for 2021, the second highest on record but an improvement from the all-time high of $3.13 trillion reached in 2020. The deficits in both years reflect trillions of dollars in government spending to counteract the devastating effects of a global pandemic.

The Biden administration said Friday that the 2021 deficit, for the budget year that ended Sept. 30 was $360 billion lower than 2020 as a recovering economy boosted revenues, helping to offset government spending from pandemic relief efforts.

Before the deficit ballooned during two years of a global pandemic, the highest the biggest deficit had been a shortfall of $1.4 trillion in 2009 as the U.S. spent heavily to lift the country out of a severe recession following the 2008 financial crisis.

For 2021, the joint report from Treasury and the Office of Management and Budget said that government spending increased 4.1% to $6.82 trillion. This was offset by an increase of 18.3% in government revenues, a gain that reflected an improving economy as millions of people who had lost jobs at the start of the pandemic went back to work and corporate profits were rejuvenated after a horrendous 2020.

The non-partisan Congressional Budget Office expects the deficit will fall to $1.15 trillion in the current budget year, which began Oct. 1, and will dip below $1 trillion for three years from 2023 through 2025 before rising again above $1 trillion for each year through 2031.