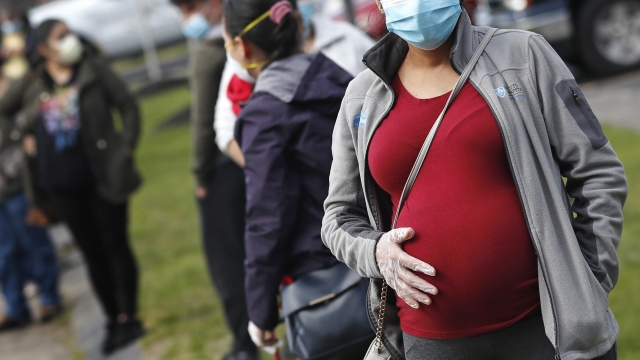 The CDC reports the birth rate was down four percent in 2020 and it recorded the lowest number of births since 1979.

The U.S. birth rate has declined for the sixth year in a row.

The birth rate fell to record lows for older teens and younger women. The pandemic may have had an impact.