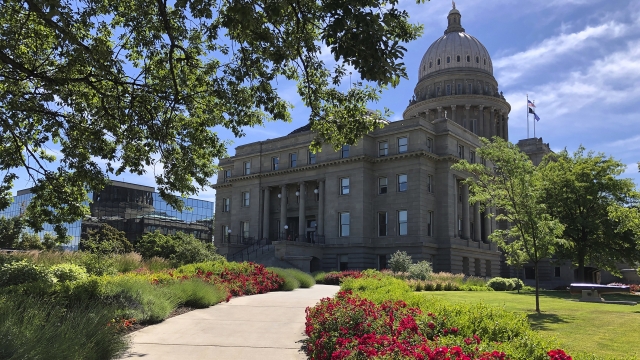 A U.S. Appeals Court is considering Idaho's transgender athletes ban. It will rule on whether the ban is constitutional.

Idaho's law was blocked and is now up for appeal. The three judge panel heard arguments for the case yesterday.

What happens in Idaho could set a precedent for other states.