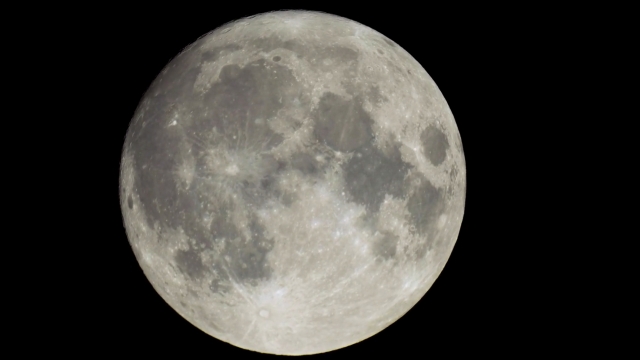 Reuters reports that the Trump Administration is drafting an outline for development and mining activity on the moon.

The Trump administration is developing legal plans to begin mining on the moon and create bases there with a number of U.S. allies, according to Reuters.

The outlet reports that the plans are part of a U.S.-sponsored international agreement known as the Artemis Accords. Mining lunar rocks and subsurface water could be converted to rocket fuel.

Reuters says sources say the agreement proposes "safety zones" to prevent countries from damaging future bases on the moon and irons out a legal framework for companies to own the resources they mine.

The plan seeks to forgo a treaty process at the United Nations, opting instead to reach agreements with what is described as "like-minded countries."

In the weeks ahead, the U.S. will reportedly begin negotiating the accords with allies including Canada, Japan, the United Arab Emirates and some European nations. Notably absent is Russia.