U.S.-Canada Border Restrictions Likely To Stay In Place Until June 21 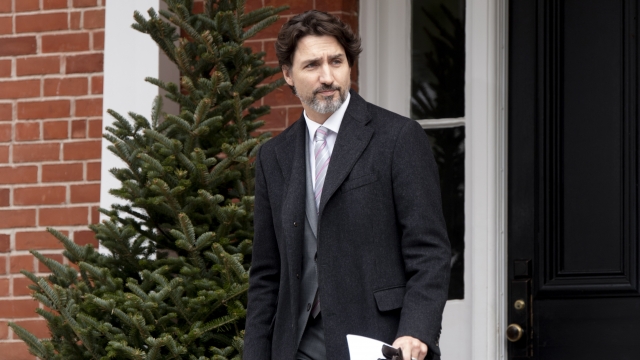 Canada and the U.S. are reportedly working on extending a ban on nonessential travel across the border until June 21.

Both countries agreed last month to extend border restrictions until May 21.

But sources told the Globe and Mail newspaper, which first reported it, that Canada has asked for an extension and that the U.S. will most likely agree.

Canadian Prime Minister Justin Trudeau said his government will be "looking at stronger measures" to follow up with international travelers as many countries start to slowly reopen and travel starts to pick up again.

"So we're going to be very, very careful about reopening any international travel, including the United States, before we feel that it is time," Trudeau said.

He said his first priority is keeping Canadians safe.