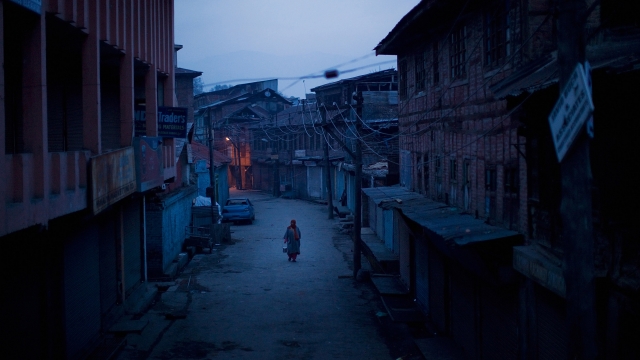 The U.N. Security Council is due to hold a rare closed-door meeting Friday over India's decision to revoke Kashmir's special status.

A U.N. official said Thursday the meeting comes at the behest of China and Pakistan. Pakistan first called for the meeting on Tuesday, saying in a letter that the move by India violates Security Council resolutions. It also accused India of trying to turn the Muslim-majority region to a Hindu-majority, and said ethnic cleansing and genocide could follow. Pakistan said it's not looking to stir up conflict, but added that "India should not mistake our restraint for weakness."

Kashmir has been in a state of lockdown and communications blackout for over a week now, with landlines, internet and cellphone coverage all being suspended. Tens of thousands of Indian troops have also been deployed to the region. U.N. Secretary-General António Guterres said he was "concerned over reports of restrictions on the Indian side of Kashmir" and called on both India and Pakistan "to refrain from taking steps that could affect the status of [the region]."