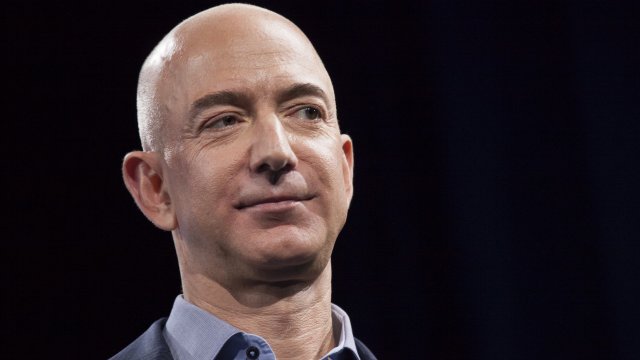 The United Nations is calling for an investigation into allegations that Saudi Arabia hacked an iPhone belonging to Amazon CEO and Washington Post owner Jeff Bezos.

The U.N. said in a statement Wednesday human rights experts are "gravely concerned" by the accusations, which claim Bezos' phone was hacked with digital spyware hidden in a WhatsApp message.

That message allegedly came from an account belonging to Saudi Crown Prince Mohammed bin Salman. Bezos and bin Salman reportedly exchanged phone numbers at a dinner in Los Angeles in 2018.

One U.N. expert said: "The information we have received suggests the possible involvement of the Crown Prince in surveillance of Mr. Bezos, in an effort to influence, if not silence, The Washington Post's reporting on Saudi Arabia."

The U.N. said the findings are important given the "ongoing evaluation of claims" linking bin Salman to the murder of journalist Jamal Khashoggi.

At the time of the alleged hack, Khashoggi was employed at The Washington Post, which has published content that's critical of the Saudi government.

It's important to note these allegations stem from a forensic analysis commissioned and paid for by Bezos himself. He's been trying to figure out who was behind the hack for almost a year now, ever since he accused the National Enquirer of threatening to publish personal texts and photos revealing he'd had an affair. For its part, Saudi Arabia has denied hacking Bezos' phone, calling the allegations "absurd."