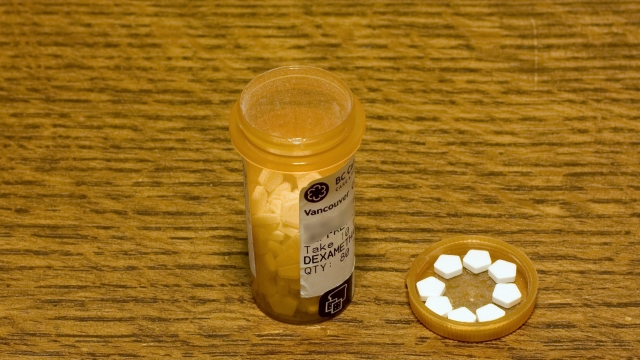 The study, out Tuesday, looked at more than 2,000 patients who were randomly assigned to get the drug, given in a pill or IV, and compared them to more than 4,000 patients getting care without it.

After 28 days, dexamethasone reduced deaths by 35% in patients on ventilators and by 20% in those needing supplemental oxygen.

The drug helps fight something called the cytokine storm. That happens in the later stages for severe COVID patients, when there isn't as much virus in a patient's system, but the body is fighting it so hard, the immune system is inflamed and starts attacking itself.

In its other uses, the steroid decreases the body's natural defensive response and reduces symptoms such as swelling and allergic-type reactions.

Researchers estimate the drug could prevent one death for every eight patients on a ventilator and one for every 25 patients on extra oxygen alone.

The World Health Organization advises against using steroids early in the course of illness because it can make the coronavirus infection last longer.