Successor To Outgoing U.K. Prime Minister To Be Announced Monday 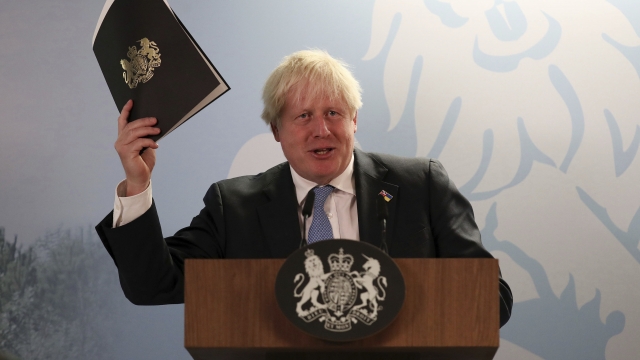 Boris Johnson is still Britain's Prime Minister, but his time inside 10 Downing Street is very nearly up.

He insisted on waiting until his successor was appointed, and will resign his post Monday, after the results of the Conservative Party leadership contest are announced.

Voting on who will replace him has finished, and the winner is widely expected to be Liz Truss, the current British Foreign Secretary.

Conservative Party Members were given the opportunity to vote after Mr. Johnson had been ousted as prime minister by Party Members following a series of high-profile mistakes, including parties inside number 10 at the height of COVID-19 lockdown restrictions. 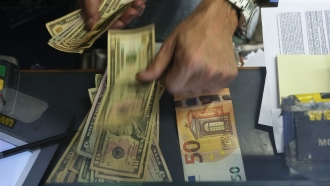 The handover of power centers around Queen Elizabeth, who is at Balmoral Castle in Scotland, and has not traveled, as she ordinarily would, to Buckingham Palace, due to ongoing mobility issues.

The power exchange will follow Boris Johnson's tendering of his formal resignation to the Queen on Tuesday.

Politically, it's an interesting time, to say the least, and all eyes will be on the new Prime Minister in their first week.

Truss has pledged to tackle the cost-of-living crisis fueled by soaring energy bills linked to the war in Ukraine, within the first week in power.

However, we still don't know in detail the actions she plans to take to make this happen.