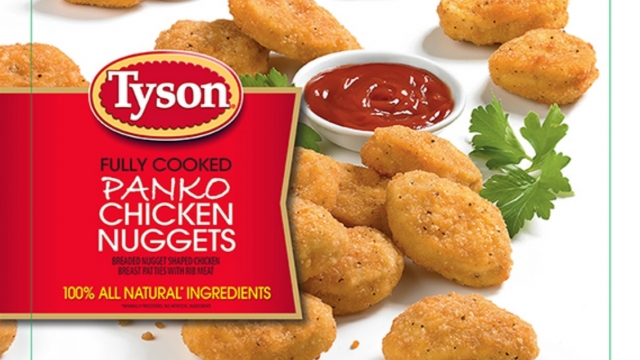 If your inner child is craving some chicken nuggets, you might not want to choose Tyson Foods' panko breaded ones.

The company voluntarily recalled more than 132,000 pounds of its Fully Cooked Panko Chicken Nuggets on Tuesday after multiple consumers complained about finding small pieces of plastic inside the nuggets.

While Tyson didn't explain to consumers how the plastic got into its product, the company told the USDA's Food Safety and Inspection Service it might have come from a plastic rod used in the production process.

The affected nuggets were sold in 5-pound packages at Costco locations across the country.

Tyson's Nugget-Shaped Chicken Breast Pattie Fritters, which are sold under its Spare Time brand, were also found to contain pieces of plastic. Twenty-pound bulk packages of those nuggets were shipped to a wholesaler in Pennsylvania.

At the time of Tuesday's recall, no injuries had been reported in connection to the nuggets.