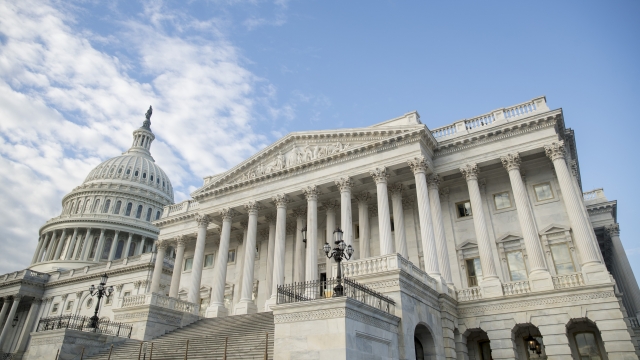 Two U.S. lawmakers are self-quarantining after both announced Wednesday they've tested positive for the coronavirus.

In a statement released by his office, Rep. Mario Diaz-Balart said he's "feeling much better" after developing a fever and a headache over the weekend. The Republican urged people to take the pandemic "extremely seriously and follow CDC guidelines" to prevent it from spreading further.

Meanwhile, Rep. Ben McAdams, a Democrat, said he's isolated himself at his home in Utah after he developed "mild cold-like symptoms." He said those symptoms later got worse, including labored breathing and a dry cough.

Diaz-Balart and McAdams are the first members of Congress to announce positive tests for COVID-19.

CNN reported that Congress' attending physician is reaching out to lawmakers who might've been around Diaz-Balart and McAdams. At least 19 other lawmakers have announced plans to self-quarantine after coming into contact with an infected individual.

Meanwhile, lawmakers are urging House Speaker Nancy Pelosi to change up the rules to allow them to vote remotely. But the AP reports leaders in both chambers of Congress are opposed to the idea.