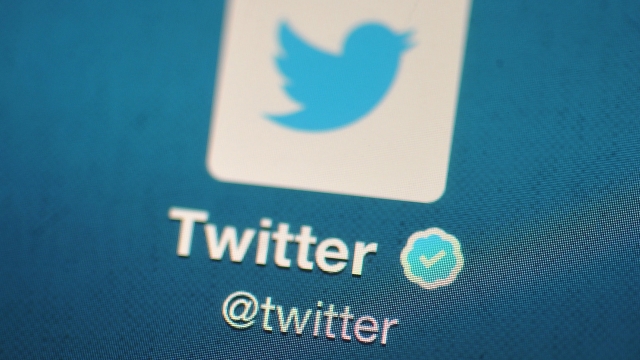 SMS
Twitter Political Ad Ban Goes Into Effect
By Meg Hilling
By Meg Hilling
November 22, 2019
Twitter's decision to ban political ads comes as other platforms try to figure out how they should handle ads that spread misleading information.
SHOW TRANSCRIPT

On Friday, Twitter enacted its ban on political advertisements on its platform.

Dorsey tweeted out the announcement saying, "we've made the decision to stop all political advertising on Twitter globally. We believe political message reach should be earned, not bought." He added, "A political message earns reach when people decide to follow an account or retweet. Paying for reach removes that decision, forcing highly optimized and targeted political messages on people. We believe this decision should not be compromised by money."

Advertisements promoted by news publishers that meet a specific criteria, will be exempt. For example the publication's website must have a minimum of 200,000 monthly visitors in the U.S.

Twitter's decision comes as other platforms are trying to figure out their own way to handle political ads. Google recently announced it would stop allowing highly targeted political ads. And Facebook is under fire for its policy, which critics say effectively allows politicians or political groups to spread misinformation without retribution