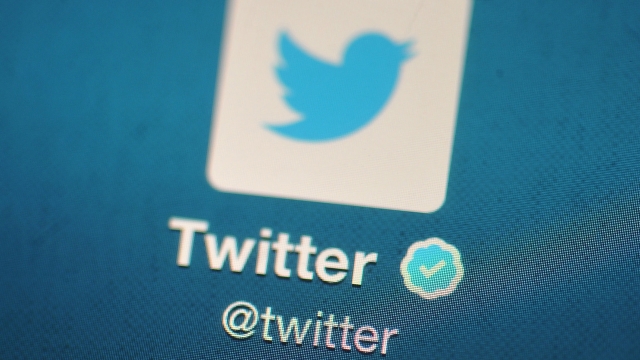 Twitter was met with sharp criticism from Venezuelan officials Tuesday after it suspended more than a dozen accounts associated with the country's government institutions.

Twitter didn't announce the move, but on Wednesday said in a statement that it has "proactive systems" that detect "platform manipulations." It also said that users can appeal the suspensions if they believe its an error.

The accounts consist of journalists, political leaders, and military branches — including the Army, Navy and National Guard. A few of the accounts were later restored.

In a similar move last year, Twitter removed nearly 2,000 Venezuelan accounts it says were part of a state-backed propaganda campaign. It initially pinned the campaign on Russia's Internet Research Agency but later said the campaign was likely based out of Venezuela.