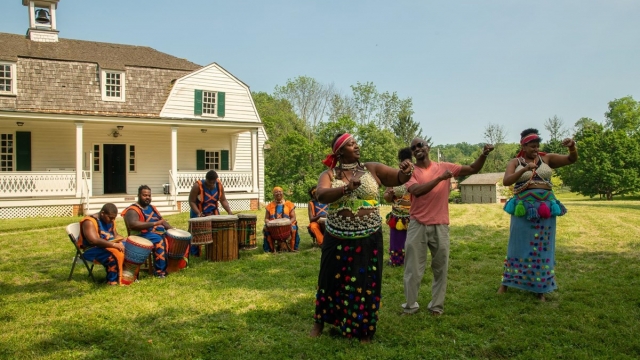 Twitter and Square have decided to make Juneteenth an official company holiday.

CEO Jack Dorsey said it will be "a day for celebration, education, and connection" for employees.

Juneteenth is a tradition in the Black community that commemorates the end of slavery in the U.S. While the Emancipation Proclamation was issued in 1863, it wasn't until June 19, 1865 that Black people in Texas were notified by Union troops that they were free. Juneteenth is also a day to celebrate Black excellence. People reflect on the freedom, unity and advancement of the African American community "while encouraging continuous self-development and respect for all cultures."

Dorsey said: "Countries and regions around the world have their own days to celebrate emancipation, and we will do the work to make those dates company holidays everywhere we are present."

Editors note: This story has been updated to include more clarification on the origins of Juneteenth.