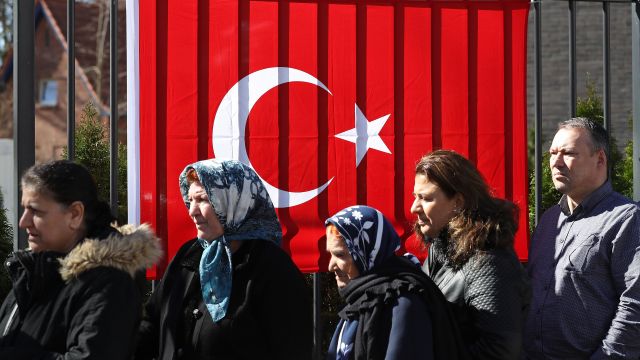 SMS
Turkey's President Just Got A Lot More Powerful
By Jake Jones
By Jake Jones
April 16, 2017
The "Yes" campaign won with 51 percent of the vote, but opposition parties say they will challenge the results.
SHOW TRANSCRIPT

Turkish citizens voted yes on a constitutional referendum to give concentrated power to the executive branch.

The man behind that new power is President Recep Tayyip Erdogan. Now, he could remain in power until 2029.

Since Erdogan took office, Turkey has shifted away from its founding principles as a secular democracy to a more authoritarian government.

Erdogan's party is also Islamist-inspired, meaning it wants the religion of Islam to play a role in the country's governance. 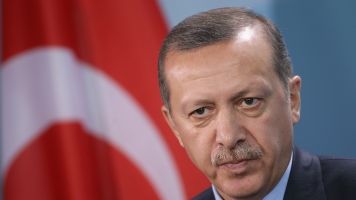 A failed coup last year led Erdogan to crack down on the opposition, arresting thousands of soldiers, journalists and political opponents.

Turkey has experienced several coups throughout its history. The country's current constitution, authored in 1982 by generals who led a military coup two years earlier, has been changed 18 times by six different governments.

Critics say the new constitution will create a "de facto dictatorship." But supporters say a change in Turkey's governing structure is long past due: The old constitution combined a parliamentary model and a presidential one, causing political stalemates.