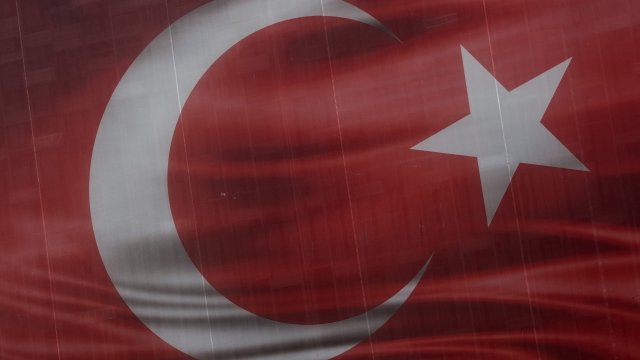 SMS
Turkish-backed Forces Say They Captured Majority-Kurdish City
By Katie Cammarata
By Katie Cammarata
March 18, 2018
The Syrian Observatory for Human Rights said half the city of Afrin was captured but that there were still some "violent clashes."
SHOW TRANSCRIPT

It was part of an almost two-month operation codenamed Olive Branch that was aimed at creating a buffer zone between Turkey and the Kurdish fighters it considers terrorists.

Turkish President Recep Tayyip Erdoğan reportedly said forces would continue clearing mines and remaining resistance fighters in the area. But a "senior Syrian Kurdish official" said the center of Afrin hadn't been captured yet, according to The Guardian.

The Syrian Observatory for Human Rights said Turkish forces had captured half the city of Afrin, but that there were still "violent clashes" in some parts.