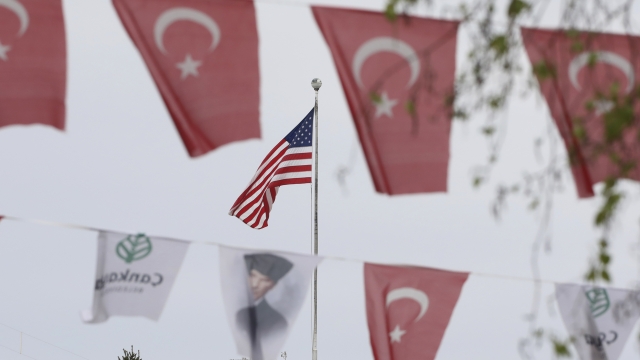 Officials in Turkey are protesting the U.S. decision to recognize the deportation and killing of Armenians during the Ottoman Empire as "genocide."

The deputy foreign minister met with the U.S. ambassador, saying the statement does not have legal grounds. He also said it "has hurt the Turkish people, opening a wound that’s hard to fix in our relations."

Turkey rejects the use of the word "genocide," saying both Turks and Armenians were killed in the World War I-era fighting.

On Saturday, President Biden recognized the events that began in 1915 and killed an estimated 1.5 million Ottoman Armenians.

He said the U.S. is not casting blame, but it does want to recognize the events to make sure they never happen again.