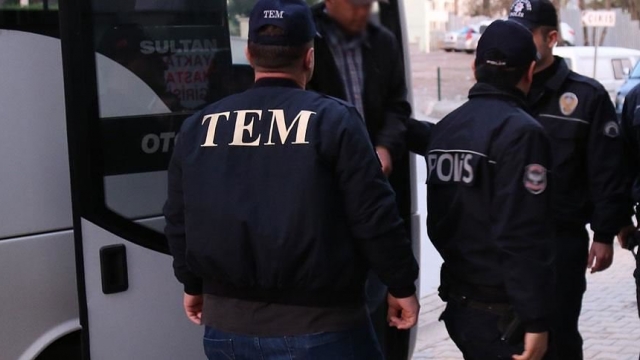 According to the state-run Anadolu Agency, Turkey's holding around 1,200 ISIS members in its prisons.

Turkey's Interior Minister Süleyman Soylu said the prisoners will be sent to their home countries "no matter what," even if their citizenship has been revoked.

Soylu said last week that Turkey "is not a hotel" for ISIS members from other countries. He said countries like the U.K. and the Netherlands are "taking the easy way out" by revoking the citizenship of terrorists.

Turkey recognized ISIS as a terrorist group in 2013. Anadolu Agency reports that since then, ISIS attacks have killed 315 people in Turkey.