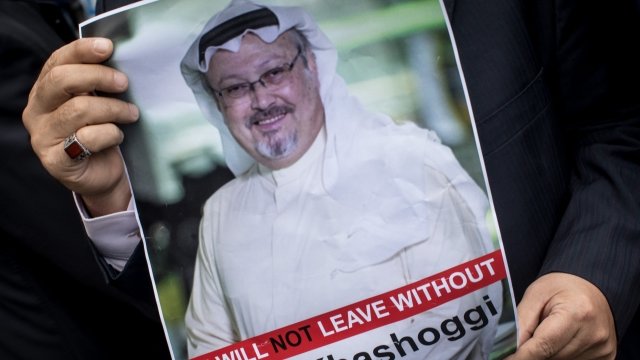 Turkish officials are now saying how they believe Jamal Khashoggi was killed inside the Saudi consulate.

In a statement, the Istanbul prosecutor's office says he was strangled and dismembered, confirming what multiple media outlets have been reporting.

Saudi Arabia has changed its story multiple times when it comes to what happened to Khashoggi. After denying any involvement in his disappearance or death, Saudi Arabia then claimed the journalist died when an interrogation went awry. The country later changed its story again when its attorney general admitted Khashoggi's death was premeditated.

Turkey also reiterated its request for Saudi Arabia to extradite the suspects who were taken into custody.