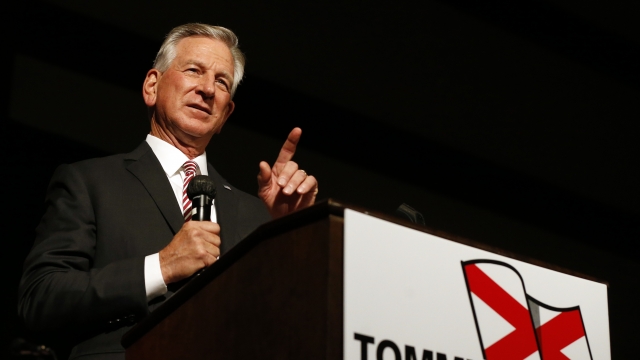 President Donald Trump had endorsed Tuberville in the race against Sessions. Tuberville will now face off against Democratic U.S. Sen. Doug Jones in the November general election.

As for Sessions — Tuesday's loss means his attempt to regain his old seat in the Senate is over. He represented Alabama in the Senate for 20 years before he stepped down in 2017 to serve in the Trump administration.

But Sessions' relationship with the president soured after he decided to recuse himself from the Russia investigation. President Trump asked Sessions to resign in Nov. 2018.

Sessions was quick to throw his support behind Tuberville after the results of the runoff race were announced Tuesday.

Sessions: "I want to congratulate Tommy Tuberville. He ran a really firm, solid race. ... He is our Republican nominee. We must stand behind him in November."