TSA Whistleblower Warns Of Travel Risk Due To Loose Security 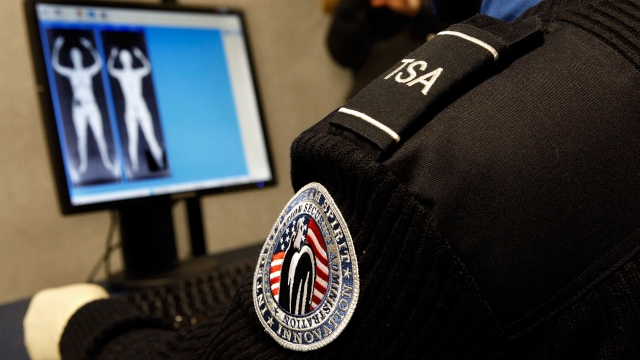 SMS
TSA Whistleblower Warns Of Travel Risk Due To Loose Security
By Meg Hilling
By Meg Hilling
December 23, 2019
The allegations of loosened security come as TSA experiences an increase in travel.
SHOW TRANSCRIPT

A top TSA official in Kansas says loosened security measures in U.S. airports are posing an increased risk to travelers.

In an interview with CNN, the whistleblower, Jay Brainard, says top TSA officials have prioritized speed over security in multiple ways at U.S. airports. According to Brainard, they've reduced the sensitivity of metal detectors, disabled technology on some X-ray machines and ordered policy changes resulting in fewer pat-downs.

Brainard says all these actions provide opportunities for terrorists to get weapons, or even bombs, through security.

The head of the TSA, David Pekoske, denied the allegations to CNN, saying that "security is the most important thing for TSA." Pekoske attributed reduced wait times to increased staff and a surge in passengers using PreCheck lanes.

According to the TSA, an estimated 42 million passengers will travel through their checkpoints at U.S. airports between Dec. 19 and Jan. 5.