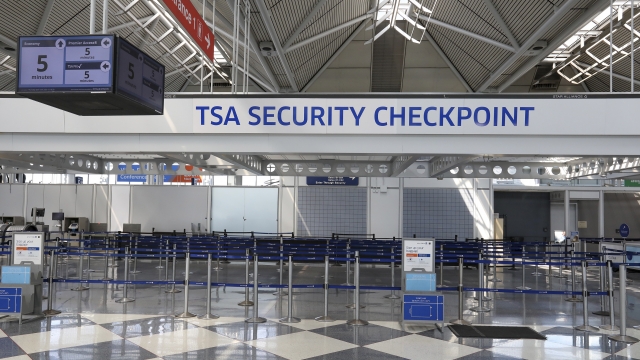 The TSA says 500 of its employees have tested positive for COVID-19.

Of those employees, 208 have already recovered and five have died.

The agency said the data does not include non-airport TSA employees or "contractors who have had limited interaction with the public."