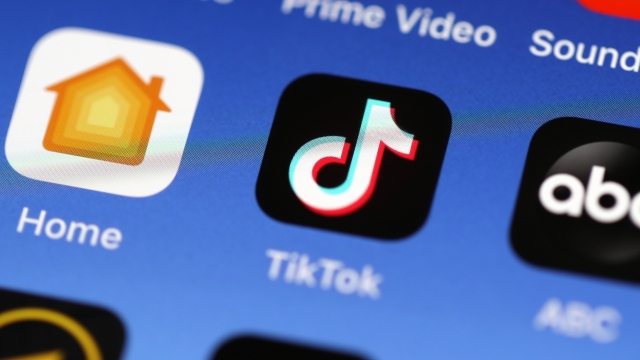 Sen. Chuck Schumer explained in a statement how the Chinese-owned app could become a problem if the federal agency continued to use it.

TSA employees can no longer use the ultra-popular, Chinese-owned social media app Tiktok.

On Sunday, Sen. Chuck Schumer released a statement saying the app could become a problem if the federal agency continued to use it. He said, "These videos sure do make you chuckle; they’re creative, but China might be laughing at these TSA postings for very different reasons."

According to Schumer, TikTok, which is famous for its "short-form mobile video", poses a risk because of the way it handles user data, IP addresses and more. He also stated TikTok allegedly has "no legal mechanism for Chinese companies to appeal if they disagree with a request by the government."

In the past, some TSA employees posted instructional TikTok videos for fliers. After conducting a security review of the app, Schumer said those videos and others pose a risk to national security.

The U.S. Military, Department of Defense, the State Department and the Department of Homeland Security previously prohibited the use of TikTok on government issued devices, and then banned use of the app altogether.

The TSA, which is overseen by DHS said, a "small number of TSA employees have previously used TikTok on their personal devices to create videos for use in TSA’s social media outreach" and "that practice has since been discontinued."