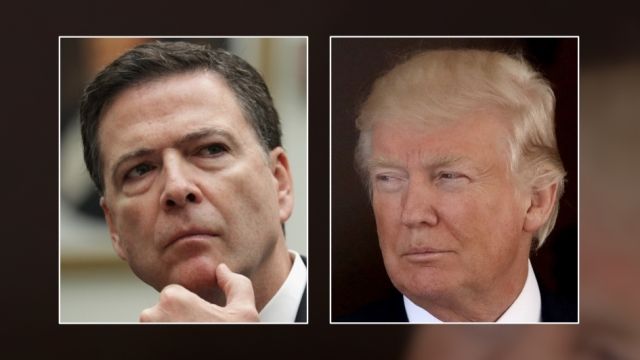 It appears former FBI Director James Comey has cleared the biggest hurdle in his upcoming testimony before a Senate committee.

But Trump could have tried to put a stop to it by invoking executive privilege.

It allows the president to keep certain information, including conversations with executive branch employees, private. But trying to use it to silence Comey could have put Trump on shaky legal and political ground. 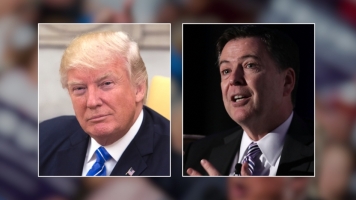 Comey's testimony could shed light on several bombshell reports published in the weeks following his firing.

Those reports, which cited sources close to the ousted FBI director, said Trump asked Comey to pledge his loyalty to the president and to stop the investigation into former national security adviser Lt. Gen. Michael Flynn. The White House has denied those claims.

But the reports have raised questions about the motivation for firing Comey and whether his role in investigating possible ties between the Trump campaign and Russia had something to do with it.