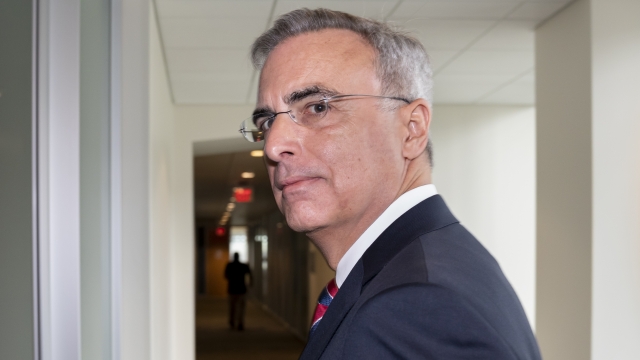 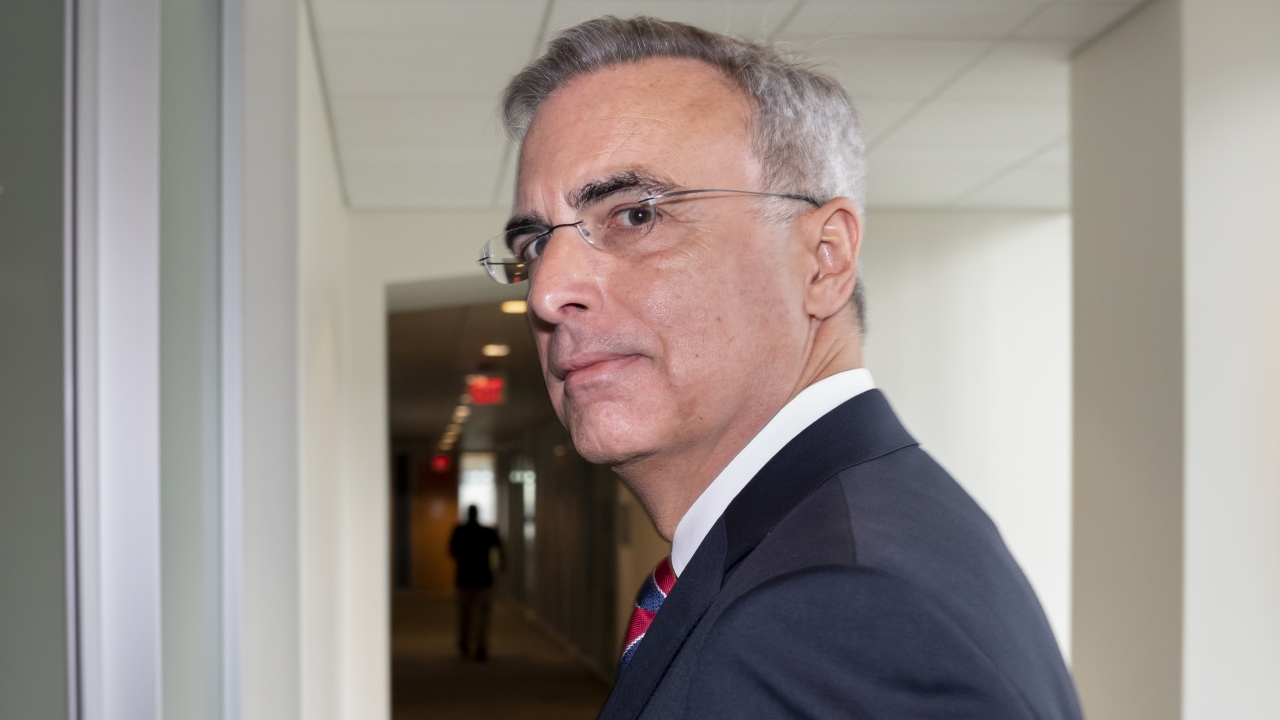 Former White House counsel Pat Cipollone "did not contradict" testimony of previous witnesses as he appeared Friday before the Jan. 6 committee, a grueling daylong private session that produced new information to be divulged in future public hearings, one lawmaker said.

Cipollone was a highly sought-after witness, especially after bombshell testimony that he tried to prevent Donald Trump from challenging the 2020 election results and worked to stop the defeated president from joining the violent mob that laid siege to the Capitol, they said.

"He did not contradict the testimony of other witnesses," Rep. Zoe Lofgren, D-Calif., said late Friday on CNN.

Lofgren, a committee member, clarified that "not contradicting is not the same as confirming." In some cases the former White House lawyer was not present for the events described or "couldn't recall with precision" some details, she said.

"He was candid with the committee, he was careful in his answers," said Lofgren. "And I think we did learn a few things, which we will be rolling out in the hearings to come."

In a stunning public hearing, Hutchinson testified that Cipollone warned her that Trump would be charged with "every crime imaginable" if the defeated president went to the Capitol on Jan. 6, 2021, trying to stop the certification of President Joe Biden's election.

Hutchinson said Cipollone urged her to persuade her boss, chief of staff Mark Meadows, not to let Trump go to the Capitol.

Hutchinson testified that she was told Trump was irate when he was ultimately prevented by his security team from going to the Capitol that day. The Secret Service has disputed parts of her account detailing Trump's actions when she said he lashed out at the driver in the presidential motorcade.

At another key juncture, Cipollone was also part of a meeting on the Sunday before Jan. 6 with Justice Department officials at the White House threatening to resign if Trump went ahead with plans to install a new acting attorney general who would pursue his false claims of voter fraud.

During that meeting Cipollone referred to a letter that Jeffrey Clark, the attorney Trump wanted to install as head of the Justice Department, had proposed sending to Georgia and other battleground states challenging their election results as a "murder-suicide pact," according to previous testimony before the panel.

Cipollone and his lawyer, Michael Purpura, who also worked at the Trump White House, did not respond to requests for comment.

Once a staunch presidential confidant who had defended Trump during his first impeachment trial, Cipollone had been reluctant to appear formally for an on-the-record interview. Like other former White House officials, it is possible he claimed his counsel to the Republican president as privileged information he was unwilling to share with the committee.

Cipollone appeared for some eight hours before the panel and its investigators. Cipollone was subpoenaed for his testimony, but Lofgren said he appeared voluntarily.

Earlier this week, Trump responded to news of Cipollone's cooperation on his social media platform, Truth Social, calling it bad for the country.

"Why would a future President of the United States want to have candid and important conversations with his White House Counsel if he thought there was even a small chance that this person, essentially acting as a 'lawyer' for the Country, may someday be brought before a partisan and openly hostile Committee in Congress," the former president said.

The panel said Cipollone is "uniquely positioned to testify" in a letter accompanying the subpoena issued last week.

"Mr. Cipollone repeatedly raised legal and other concerns about President Trump's activities on January 6th and in the days that preceded," Chairman Bennie Thompson, D-Miss., said in a statement. "While the Select Committee appreciates Mr. Cipollone's earlier informal engagement with our investigation, the committee needs to hear from him on the record, as other former White House counsels have done in other congressional investigations."