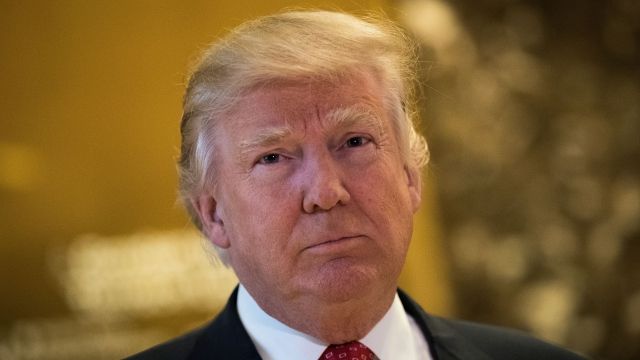 President Donald Trump says the U.S. is prepared to deal with North Korea's nuclear weapons program with or without China's help.

In an interview with the Financial Times, Trump said: "If China is not going to solve North Korea, we will. That is all I am telling you."

And North Korea is expected to be one of the main topics of discussion.

The U.S. claims China hasn't done enough to increase economic pressure on North Korea. After all, Beijing is North Korea's closest ally and its main supplier of food, weapons and other goods.

But China says its influence over North Korea's government is limited.

Several members of Trump's administration, including Secretary of State Rex Tillerson, have expressed concern about North Korea in recent weeks.

"Let me be very clear: The policy of strategic patience has ended," Tillerson said.