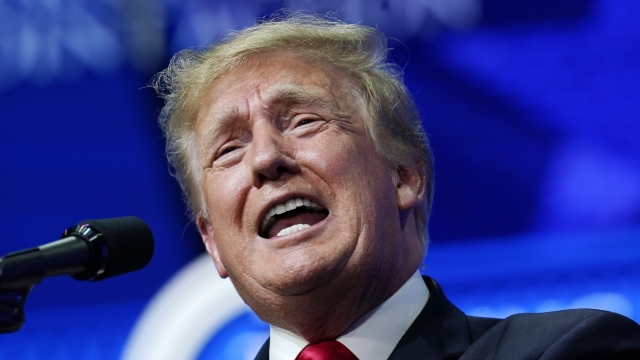 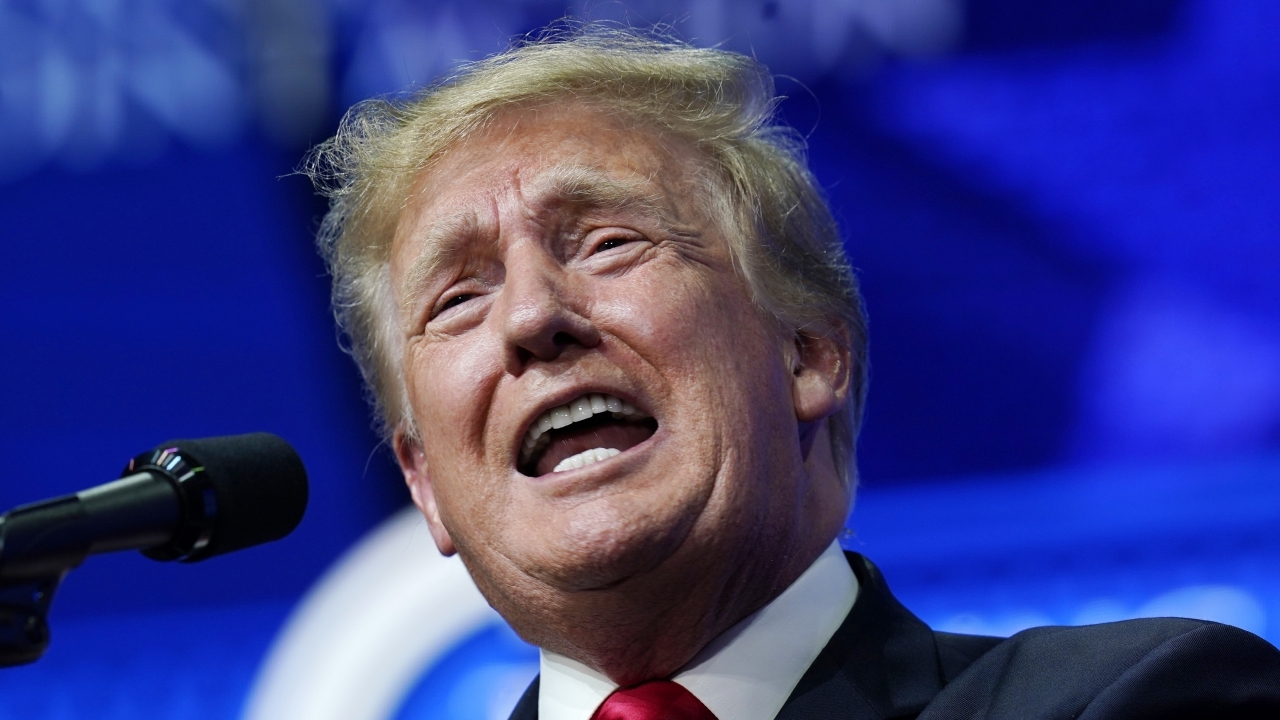 President Donald Trump urged senior Justice Department officials to declare the results of the 2020 election "corrupt" in a December phone call, according to handwritten notes from one of the participants in the conversation.

The notes of the Dec. 27 call, released Friday by the House Oversight Committee, underscore the lengths to which Trump went to try to overturn the results of the election and to elicit the support of law enforcement officials and other government leaders in that effort. Emails released last month show that Trump and his allies in the last weeks of his presidency pressured the Justice Department to investigate unsubstantiated claims of widespread 2020 election fraud, and the department's inspector general  is looking into whether department  officials tried to subvert the results.

"Just say the election was corrupt and leave the rest to me and the R. Congressmen," Trump said at one point to then-Acting Attorney General Jeffrey Rosen, according to notes taken by Richard Donoghue, who was then Rosen's deputy and who was also on the call.

The pressure is all the more notable because just weeks earlier, Trump's own attorney general William Barr, had revealed that the Justice Department  had found no evidence of widespread fraud that could have overturned the results.

The Dec. 27 call took place just days after Barr had resigned, leaving Rosen in charge of the department during a turbulent final weeks of the administration that also included the Jan. 6 riot at the U.S. Capitol in which pro-Trump loyalists stormed the building as Congress was certifying the election results.

"These handwritten notes show that President Trump directly instructed our nation's top law enforcement agency to take steps to overturn a free and fair election in the final days of his presidency," committee chairman Rep. Carolyn Maloney, a New York Democrat, said in a statement.

She said the committee had begun scheduling interviews with witnesses. The Justice Department earlier this week authorized six witnesses, including Rosen and Donoghue, to appear before the panel and provide "unrestricted testimony," citing the public interest in the "extraordinary events" of those final weeks.

During the call, according to the notes, Trump complained that people were "angry" and blaming the Justice Department for "inaction" and said that "We have an obligation to tell people that this was an illegal, corrupt election." He claimed the department had failed to respond to legitimate complaints of crime. Unsubstantiated claims of fraud have been repeatedly rejected by judge after judge, including Trump appointees, and by election officials across the country.

The Justice Department officials told Trump that the department had been investigating but the allegations were not supported by evidence, and they said that much of the information he was getting was "false," according to Donoghue's notes.

At one point in the conversation, the notes show, Rosen told Trump that the Justice Department "can't + won't snap its fingers + change the outcome of the election, doesn't work that way."

Trump responded by saying: "Don't expect you to do that, just say that the election was corrupt + leave the rest to me and the R. Congressmen," according to the notes.

Trump mused during the call about replacing Justice Department leadership with Jeffrey Clark, the then-assistant attorney general of the Environment and Natural Resources Division and the acting head of the Civil Division.

After The New York Times reported that Trump had been contemplating a plan to replace Rosen with Clark, the inspector general announced that it would investigate whether any former or current department officials "engaged in an improper attempt" to overturn the results of the presidential election.

Dilemma For Fed Chief: High Inflation And A Surging Virus

One Former Afghan Interpreter Shares His Harrowing Escape To The U.S.