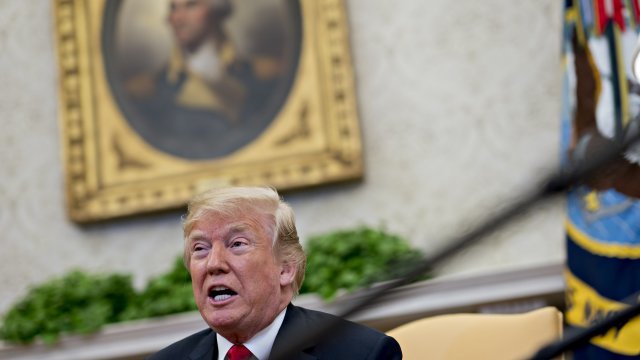 President Trump's recent decision to impose more steel and aluminum tariffs hasn't been popular with the entire Republican Party. To many GOP senators, a global trade war means a threat to the U.S. job market.

“I’m hoping it’s just a negotiating tactic that comes to fruition as quickly as possible so we can seal the deal on these trade agreements," said Sen. Ron Johnson (R-Wis.). "Our experience, history shows that one study after 2002 tariffs on steel lost 200,000 jobs. Might’ve saved a few thousand jobs in the steel industry but we lost 200,000 jobs in our economy and in so many industries, for example, in Wisconsin, that use steel and aluminum. So I think it’s counterproductive."

Some Republicans are so worried  they've introduced legislation intended to strengthen the role of Congress when it comes to trade policy. Sen. Mike Lee (R-Utah) in particular has been preparing for this for a while now; at the start of Trump's presidency, he proposed the Global Trade Accountability Act. 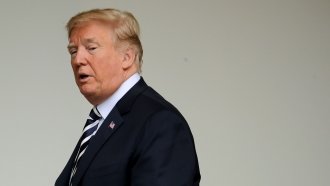 President Trump's Tariffs Might Lead To Some Uncomfortable G7 Moments

Members of Congress aren't the only ones nervous about the trade war; economists at the New York Fed wrote that it could "cost more jobs than it saves."

On top of hurting employment, lawmakers on both sides of the aisle have criticized Trump for lifting sanctions against Chinese technology company ZTE. On Thursday, a group of Democratic and Republican leaders introduced an amendment to the National Defense Authorization Act that would reinstall the ZTE sanctions.