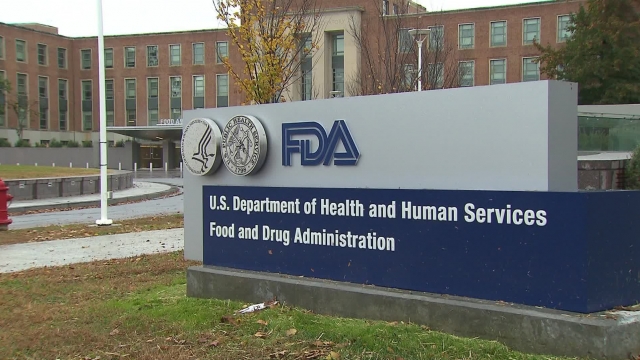 Hahn worked for seven years as a senior investigator at the National Cancer Institute, including two years in its prostate cancer clinic. He left government work in 1996.

Until Hahn is confirmed by the Senate, Assistant Secretary for the Department of Health and Human Services Brett Giroir will lead the FDA.

Hahn can't be officially nominated until he completes a background check. His confirmation hearing could conclude by the end of the year, but the process could be disrupted by impeachment and government budget negotiations.