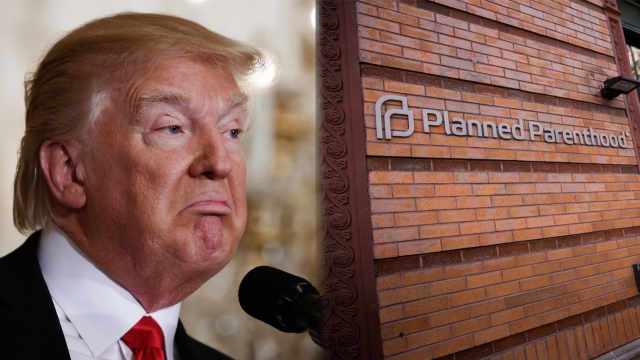 President Donald Trump told the New York Times, "I am pro-life, and I am deeply committed to investing in women's health."

Planned Parenthood gets $500 million from the U.S. government every year. But it's against the law for any of that money to be used on abortions — with very few exceptions. 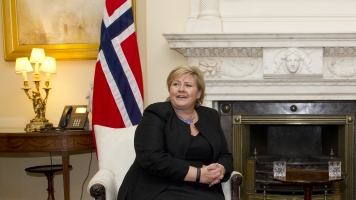 Republicans are looking for ways to defund the organization. Right now, they're hoping they can do that using the same bill that would repeal Obamacare.