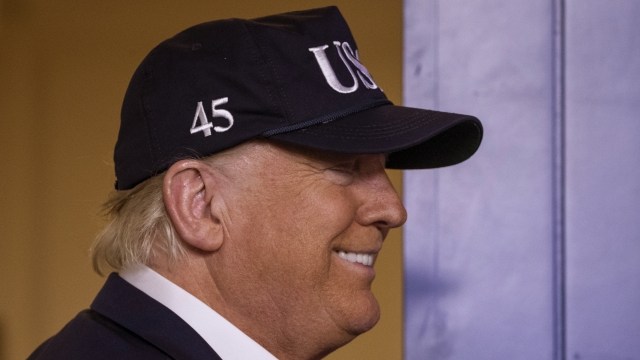 President Trump's personal doctor said the president has tested negative for the coronavirus.

Sean Conley, the president's physician, said Saturday the test came back negative despite Trump coming into contact with three people who would later be diagnosed with the coronavirus — including members of the Brazilian president's staff.

“One week after having dinner with the Brazilian delegation in Mar-a-Lago, the president remains symptom-free,” Conley said in a memo.

Trump said Saturday his temperature was "totally normal." Conley originally said the president didn't need to be tested, but public pressure over his potential exposures led Trump and his staff to be screened.

The coronavirus — which was declared a pandemic Wednesday — has reportedly infected over 2,950 U.S. citizens as of Sunday morning, according to Johns Hopkins University.