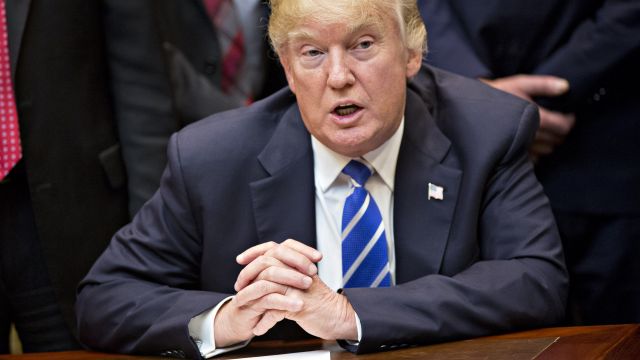 By Matt Picht
March 31, 2017
The executive orders are aimed at re-examining how the U.S. trades with other nations.
SHOW TRANSCRIPT

Now that he's in the White House, Trump's getting ready to do something about it.

The press didn't actually get to see it, but Trump signed two executive orders Friday aimed at improving how the U.S. conducts trade.

One order seeks to step up enforcement of some border duties. The White House said that between 2001 and 2016, the U.S. failed to collect $2.8 billion in import taxes. 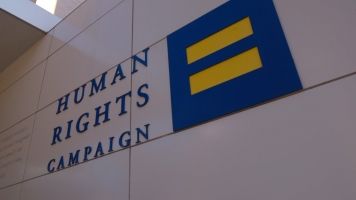 Trump also directed Commerce Secretary Wilbur Ross to study the underlying causes of the U.S. trade deficit, which was about $500 billion last year.

Ross emphasized to reporters that his study will help the administration make more informed decisions on trade. Some sources of trade deficit, like U.S. oil imports, might not prompt action from the White House.

The orders come one week before Trump meets with Chinese President Xi Jinping. China is responsible for about $347 billion of the U.S.' trade deficit.