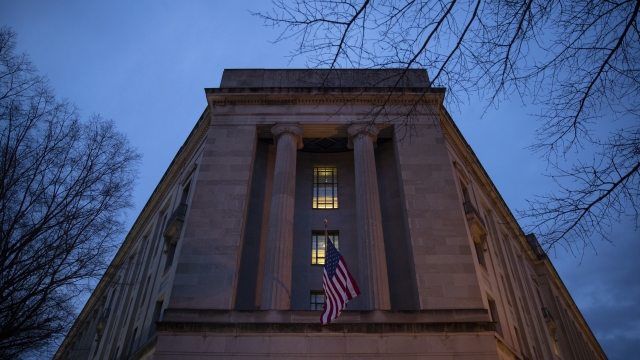 SMS
Trump Signs Legislation Addressing Backlog Of Untested Rape Kits
By Meg Hilling
By Meg Hilling
December 31, 2019
The law allocates nearly $194 million a year from 2019-2024 with the goal of eliminating the backlog of untested rape kits in the U.S.
SHOW TRANSCRIPT 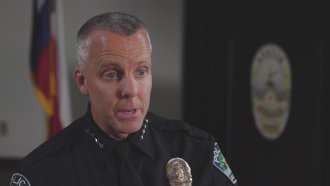 In a statement, the White House said, "We know that DNA is much more likely than fingerprints to result in the identification of a criminal, yet thousands of rape kits currently sit untested in labs and on police storage shelves across the Nation."

It's estimated that there could be hundreds of thousands of rape kits awaiting testing in the U.S. The nonprofit group End the Backlog says that "for too long, ... adequate resources have not been allocated" to address the problem.