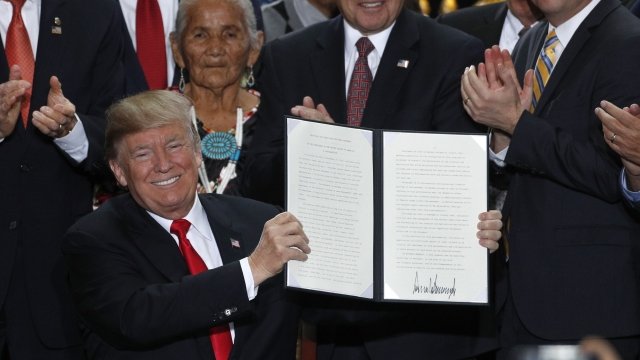 During a visit to Utah, President Trump took action to sharply shrink the size of some federal monuments in the state, including the Bears Ears National Monument.

The current Bears Ears monument is 1.35 million acres; the White House plans to shrink it down to 220,000 acres. Utah's Grand Staircase-Escalante monument will be reduced to half its current size. 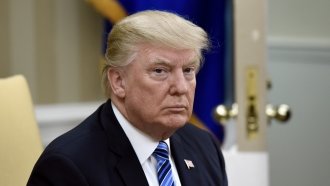 Shortly after Trump made the announcement, the Navajo Nation and four other Native American tribes announced they would file a lawsuit challenging the action.