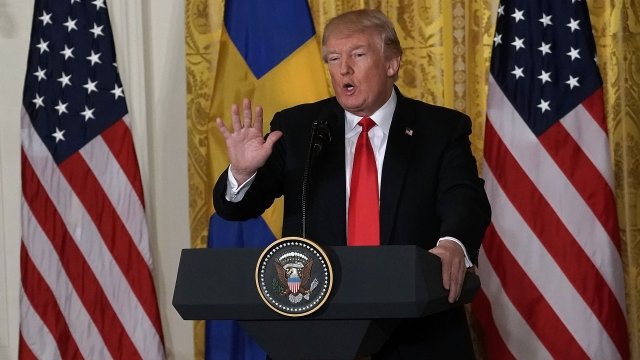 During a joint press conference with the Swedish prime minister, President Donald Trump again dismissed the idea that Russia swayed the outcome of the 2016 U.S. presidential election.

He also said he's not concerned about Russia interfering with the 2018 midterm elections because his administration will push back on any attempts to do so.

Trump didn't give more specifics on how his administration would do that but did recommend states use a paper backup system to maintain voting integrity. 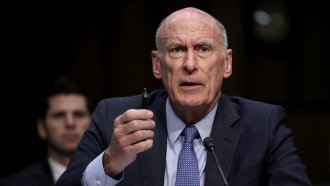 "It's always good to have a paper backup system of voting. Called paper. Not highly complex computers. Paper," he said.